From Nina Simone’s Mississippi Burning to Pete Seeger’s If I Had a Hammer, music has always shed light on injustice and invigorated social movements. TAC believes allies need to fight discrimination and we use music to mobilize fans. 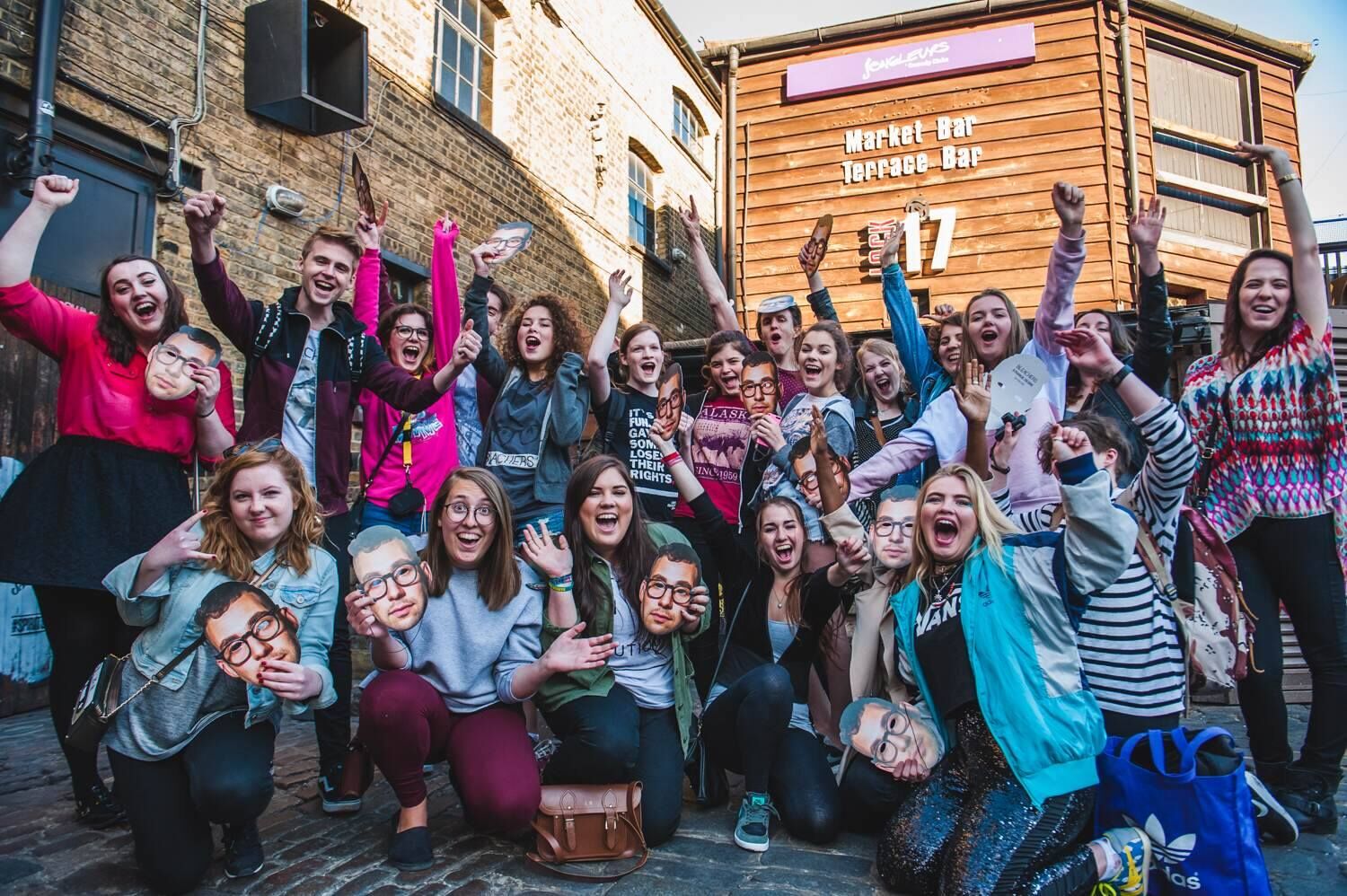 The Ally Coalition provides critical support for organizations dedicated to bettering the lives of LGBTQ youth and raises awareness about the systemic inequalities facing the LGBTQ population.

Founded in 2013 by Jack Antonoff (Bleachers) and fashion designer Rachel Antonoff, TAC is committed to bettering the lives of LGBTQ youth through tours, social media campaigns and collaborative partnerships, providing meaningful support to organizations serving LGBTQ Youth. With TAC’s unique connection to the entertainment industry, the artists they partner with use their platforms to raise awareness of the systemic inequalities facing the LGBTQ population and activate prominent members of the creative community and their fan bases to engage with these issues in meaningful and impactful ways. 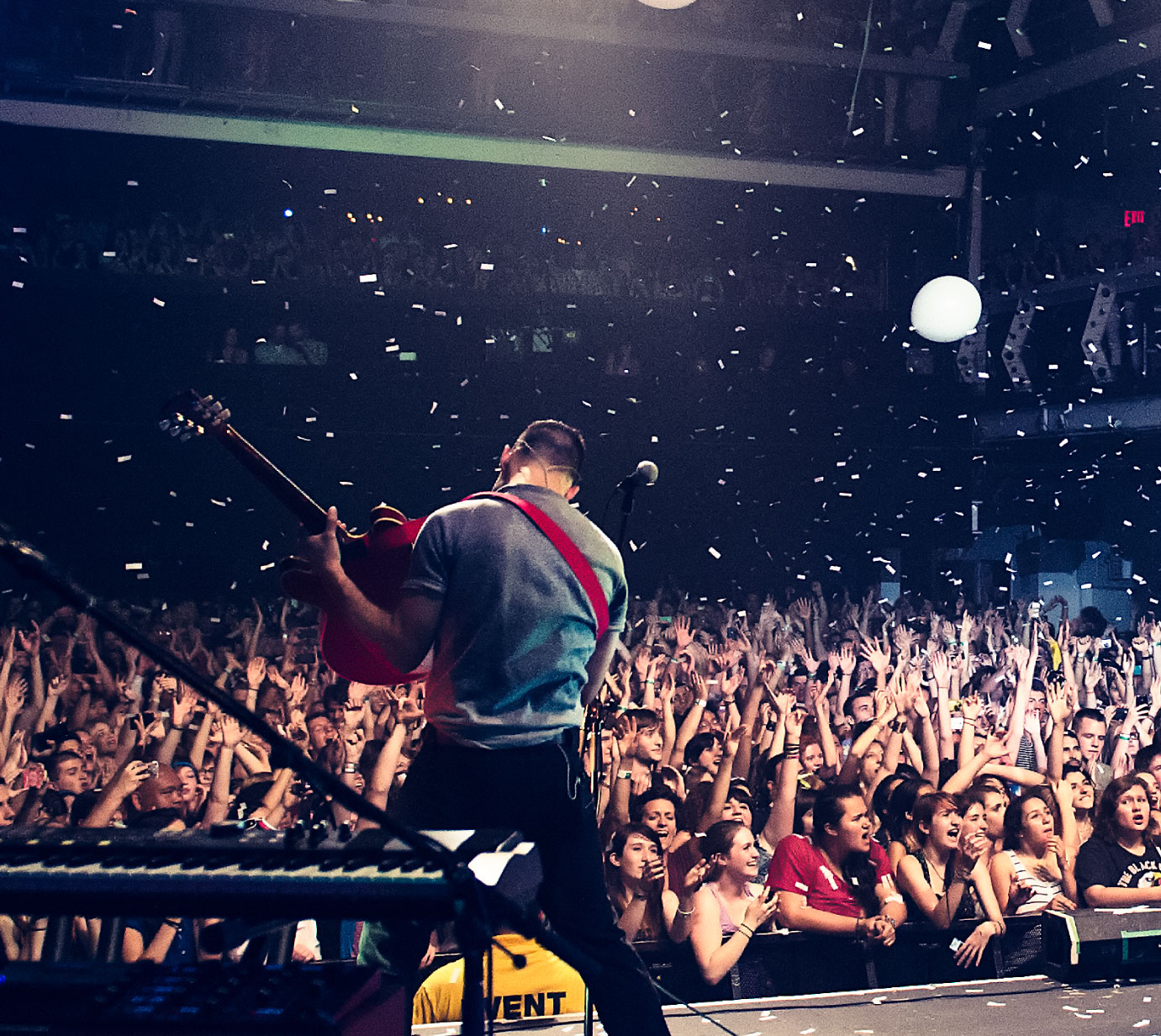 WHAT WE’RE ALL ABOUT

Over the past few decades, the LGBTQ Community has made incredible progress and strides towards full equality. But there remains important work to be done: LGBTQ youth are far more likely to be victims of depression, violence, bullying, and suicide. Last year, over 30 states tried to pass anti-LGBTQ legislation.

With this in mind, The Ally Coalition engages thousands of music fans to take action on the North American and European tours of artists including Troye Sivan, PVRIS, Frank Turner, Bleachers, and more; worked with Janet Mock to gather 40,000 people to support transgender students; and produces an annual Talent Show in NYC headlined with talented and groundbreaking artists from Taylor Swift to Lorde, The National, Hayley Kiyoko, Shasheer Zamata, Lana Del Rey, and many more.

“I’m so happy The Ally Coalition exists because of the good they bring into the world and the safe places they help create.” 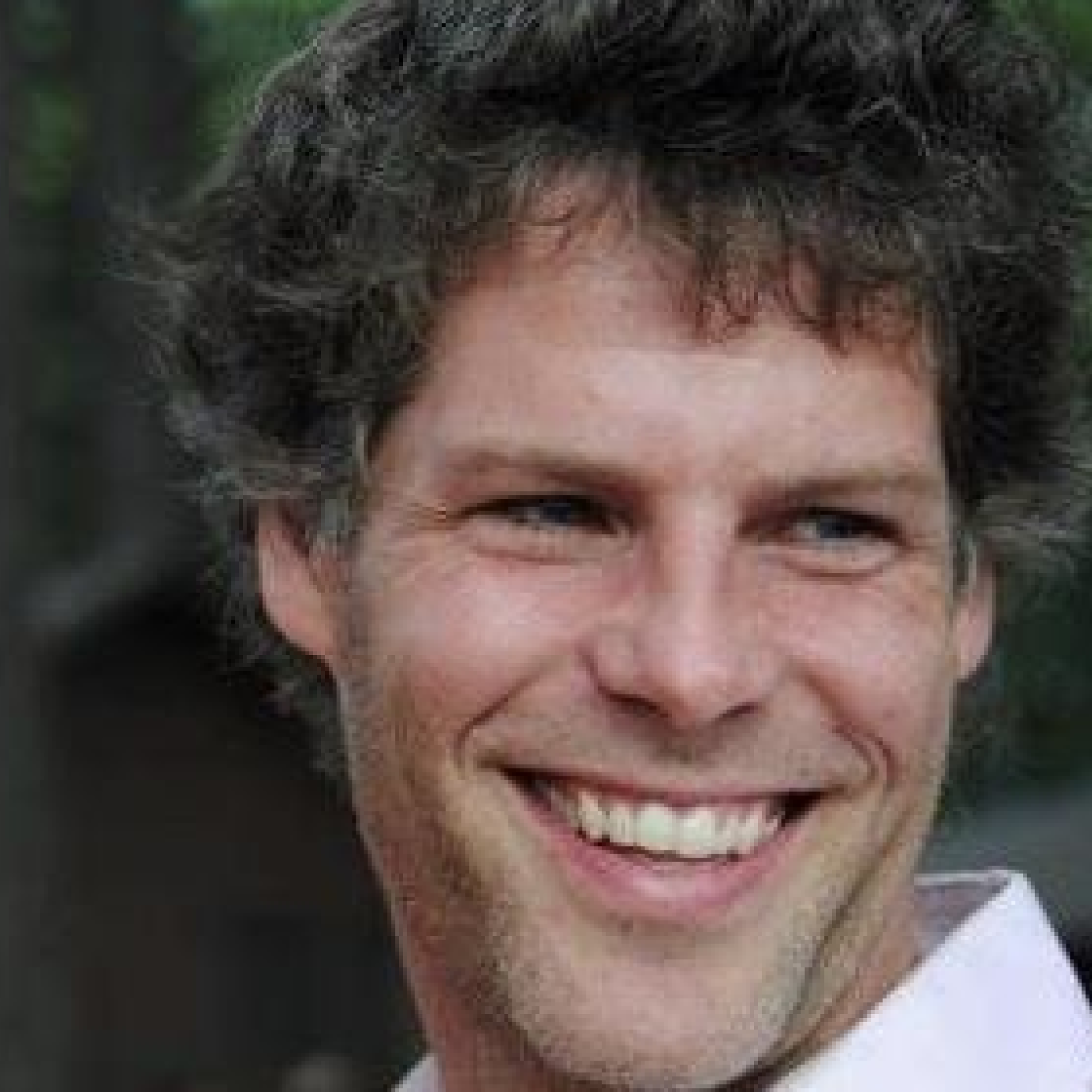 With over two decades in the social good space, Jeb has created innovative change across urban education, women’s empowerment, and LGBTQ homelessness. 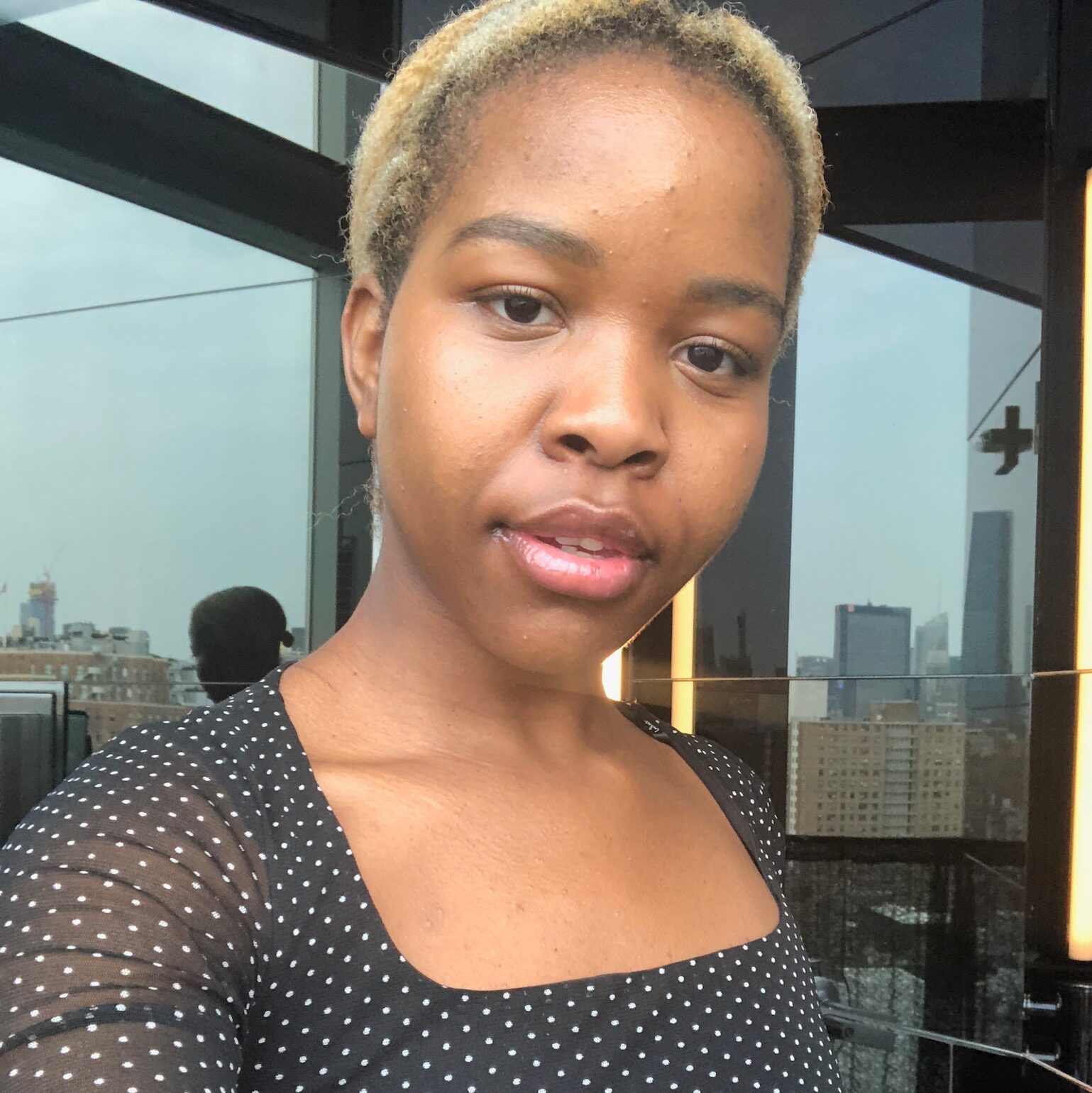 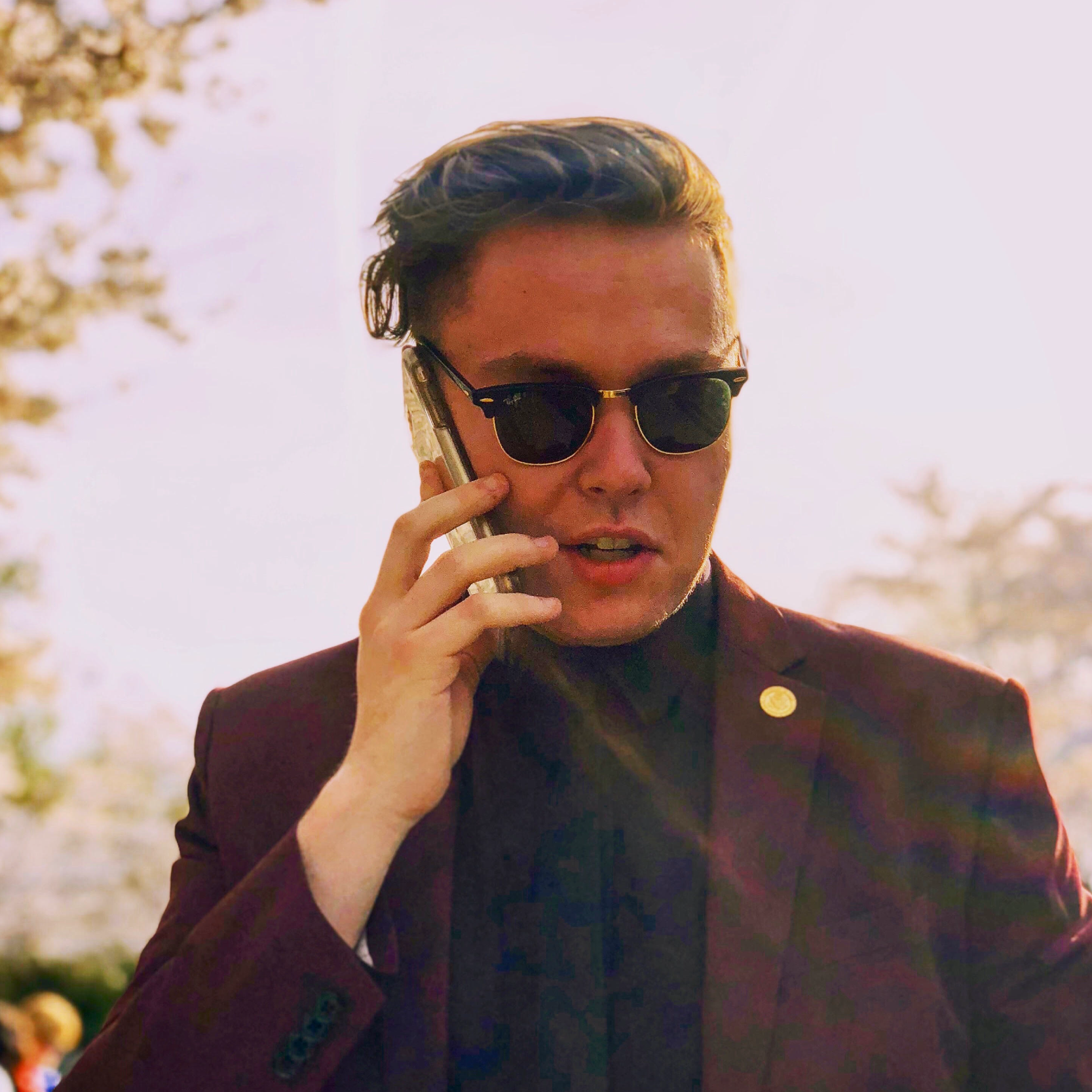 Director of Operations and Community Engagement

Geoff has worked as a music journalist, on-air personality, and as an award-winning political reporter. He aims to make activism accessible to all. 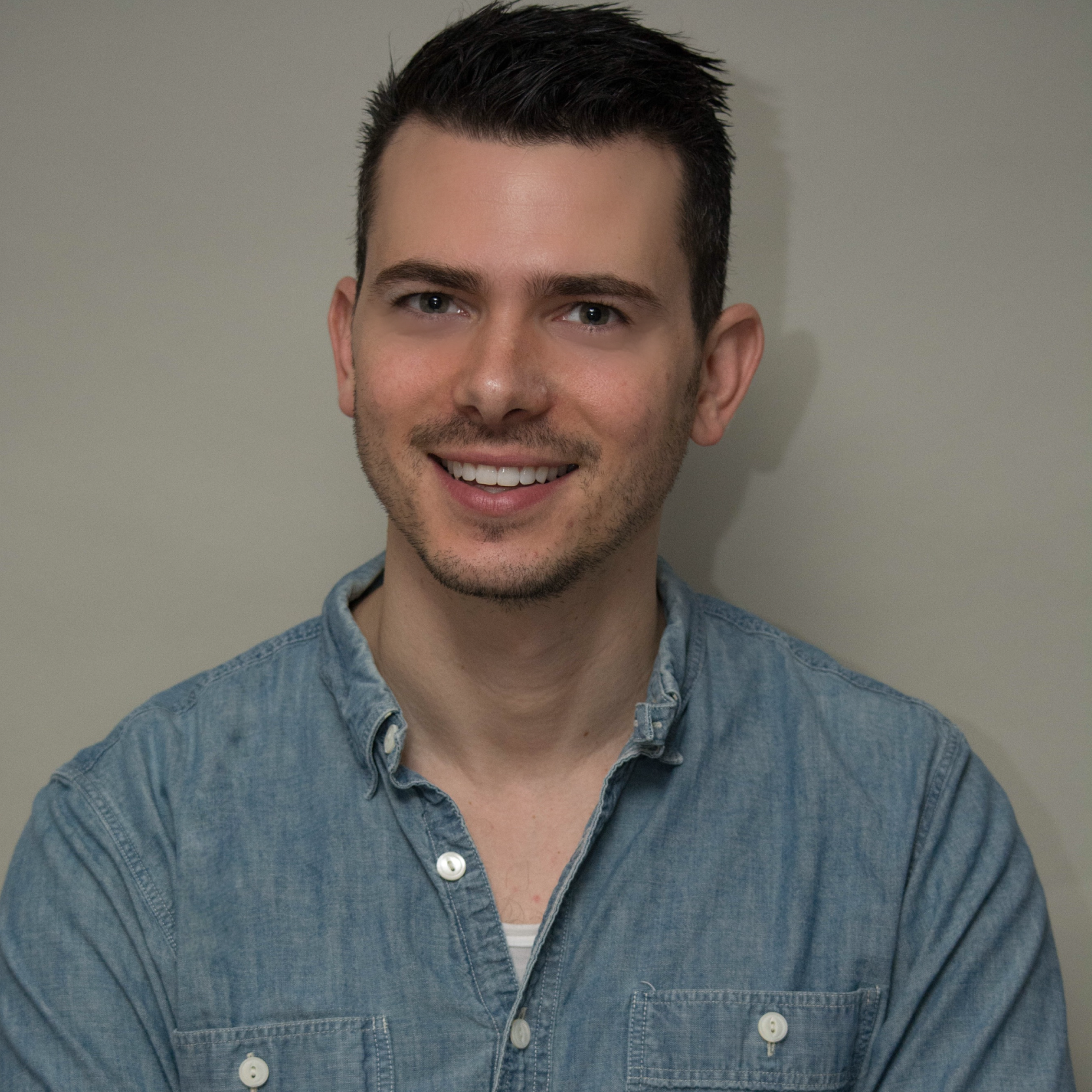 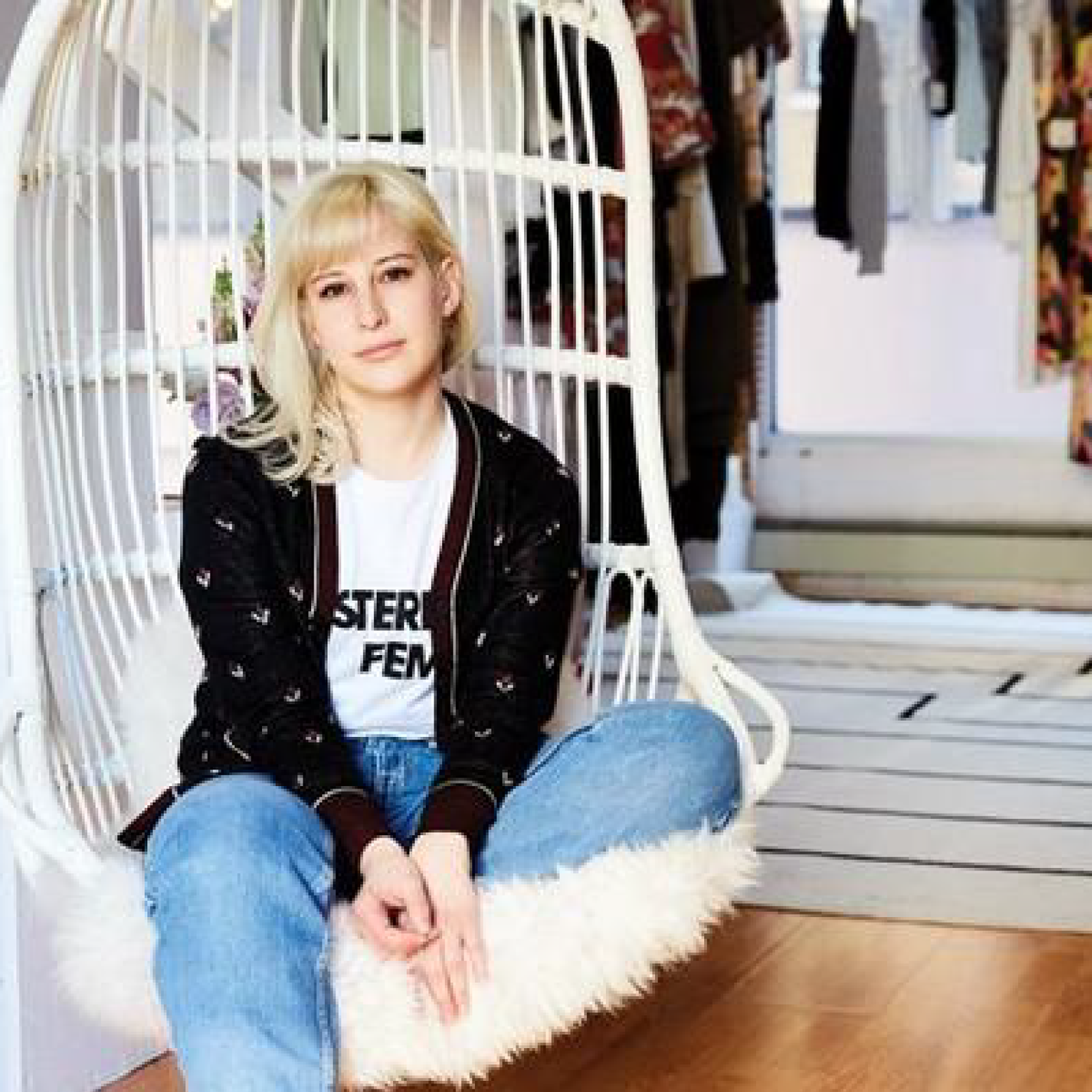 Rachel is TAC’s co-founder and a critically acclaimed fashion designer known for her politically aware and equality driven collections. 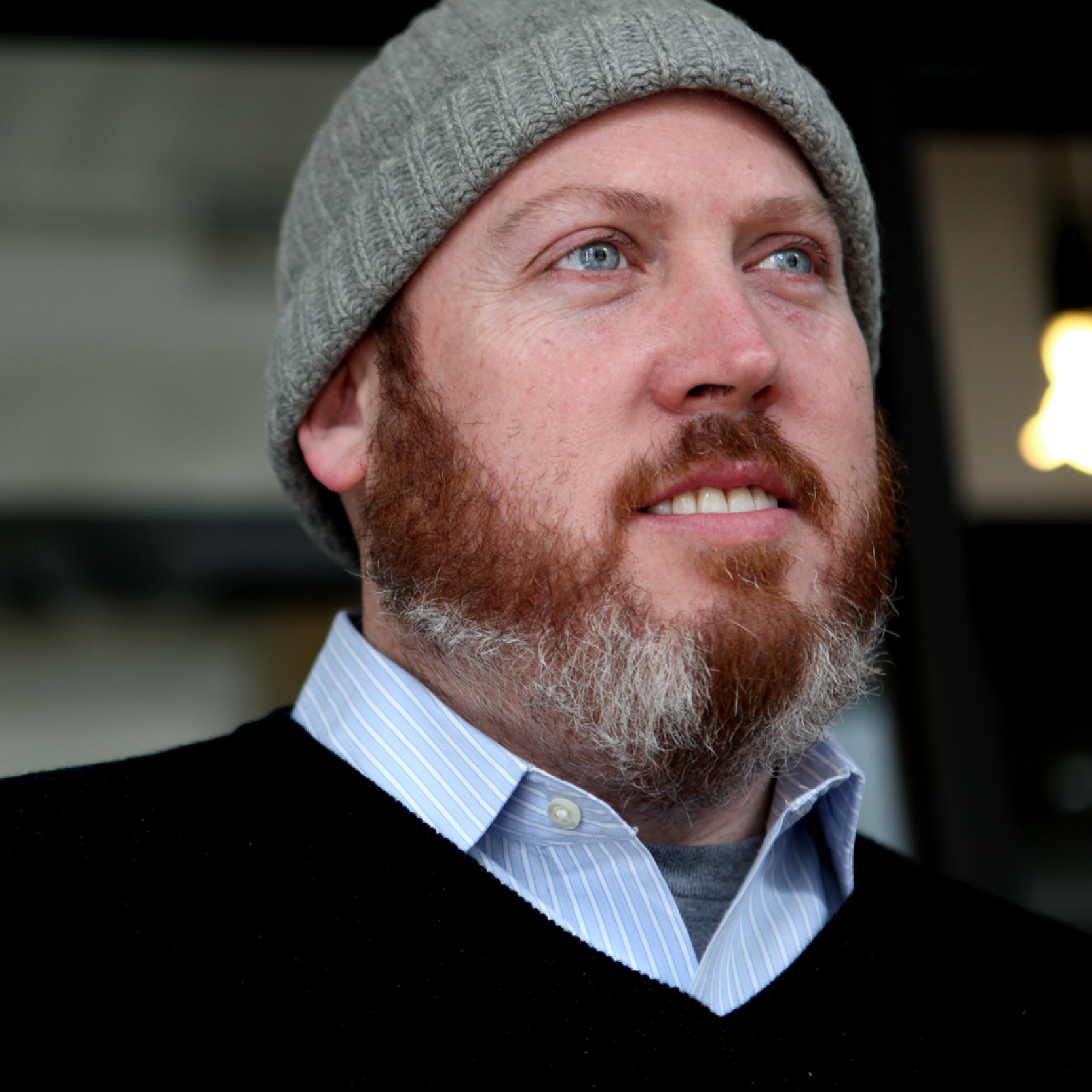 Greg is the Executive Vice President of ICON Interactive and previous founder of the interactive agency PROD4ever. 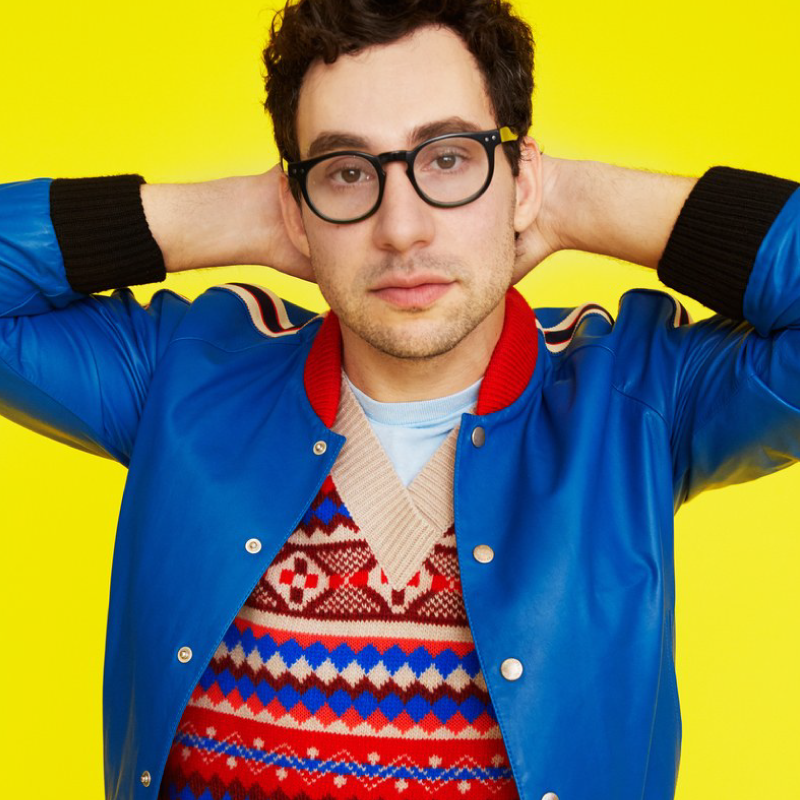 Jack is TAC’s co-founder and a Grammy award-winning musician and producer. He currently makes music as Bleachers. 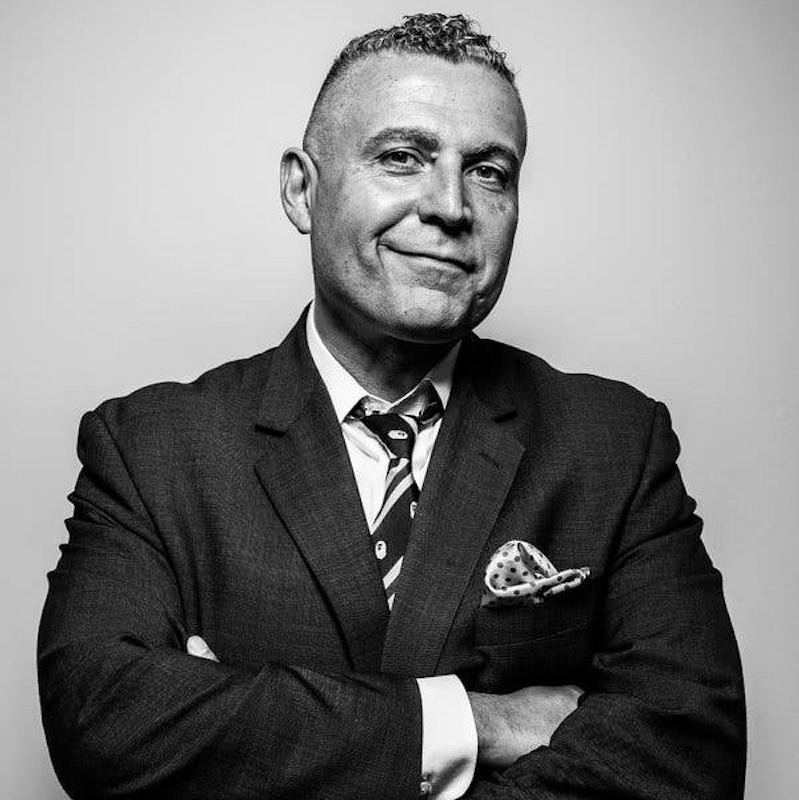 Rick works as a publicist for his NYC based PR firm, DKC O&M. 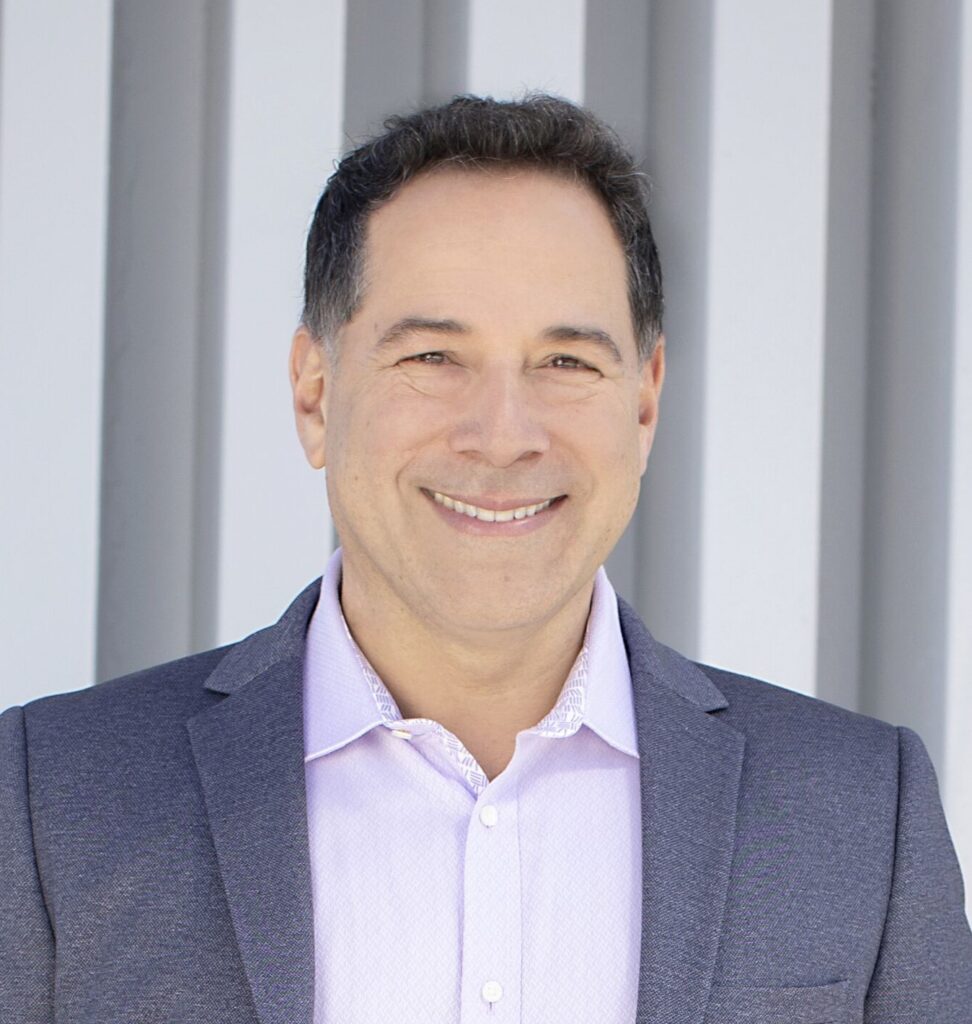 Joel is the Senior Vice President of Artist & Industry Relations and Chief of West Coast Operations at the Recording Industry Association of America. 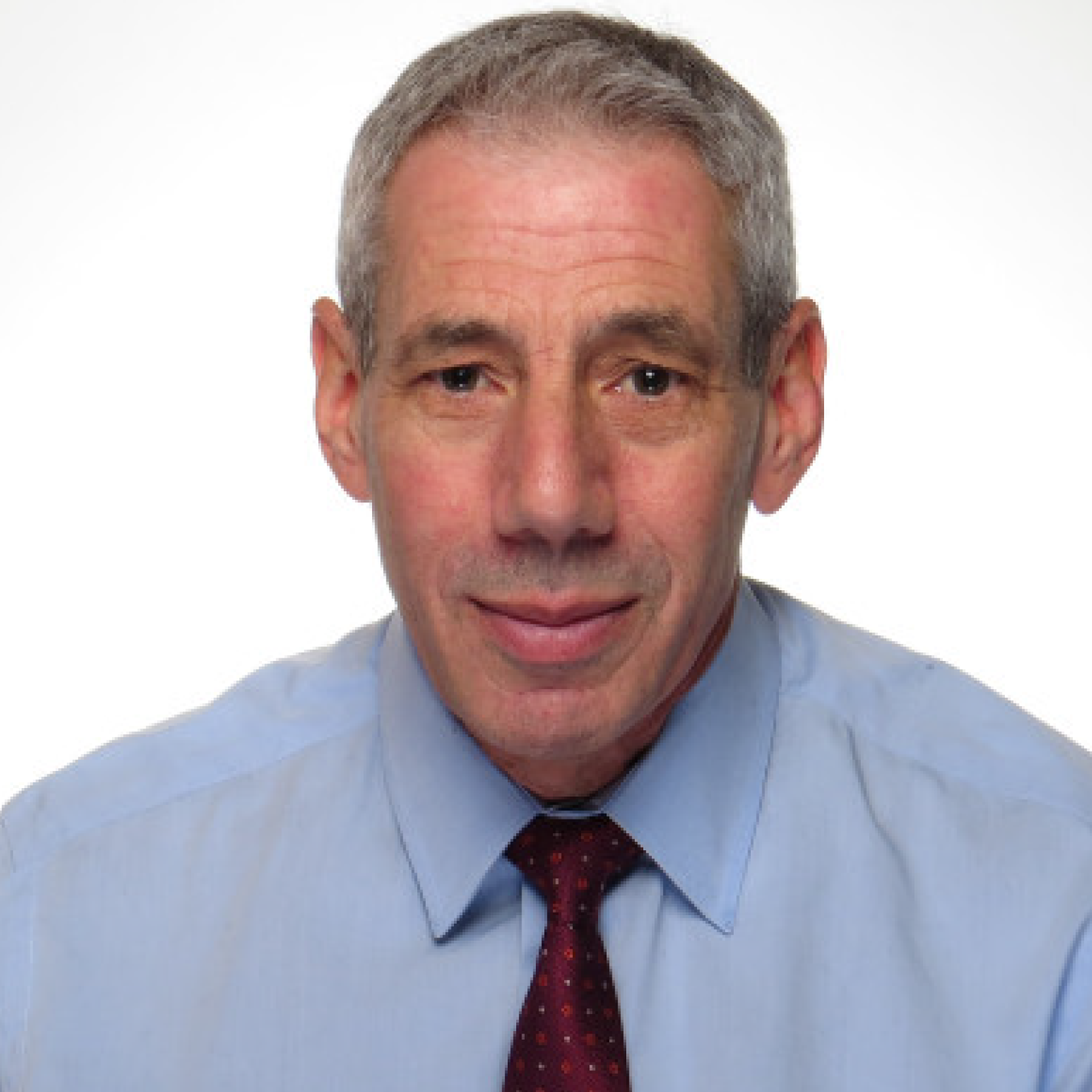 Rick comes to The Ally Coalition as the previous
co-owner of Novel Ingredients, which was acquired by GenNx360.

Rick works as a publicist for his NYC based PR firm, DKC O&M.

Joel is the Senior Vice President of Artist & Industry Relations and Chief of West Coast Operations at the Recording Industry Association of America.

Rick comes to The Ally Coalition as the previous
co-owner of Novel Ingredients, which was acquired by GenNx360. 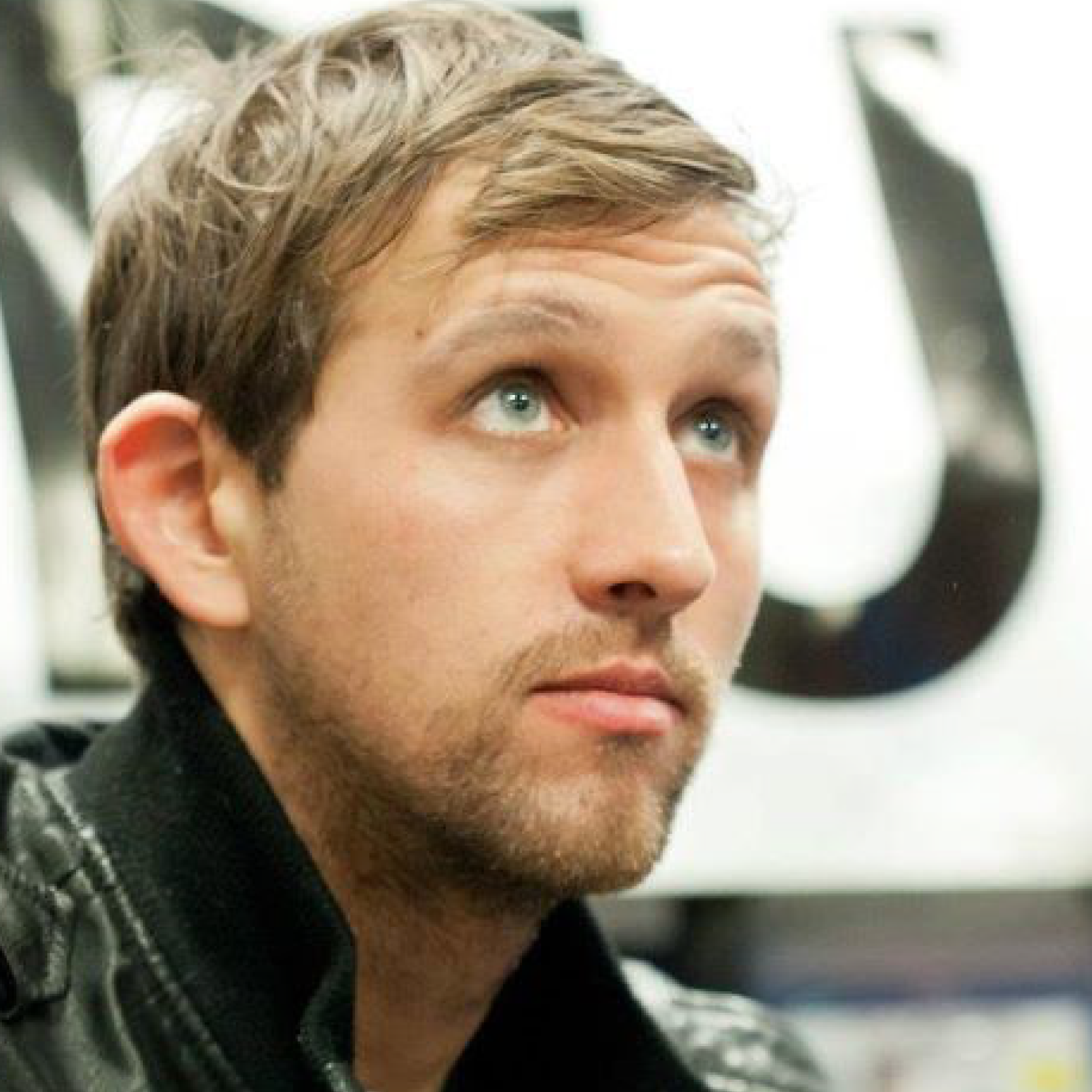 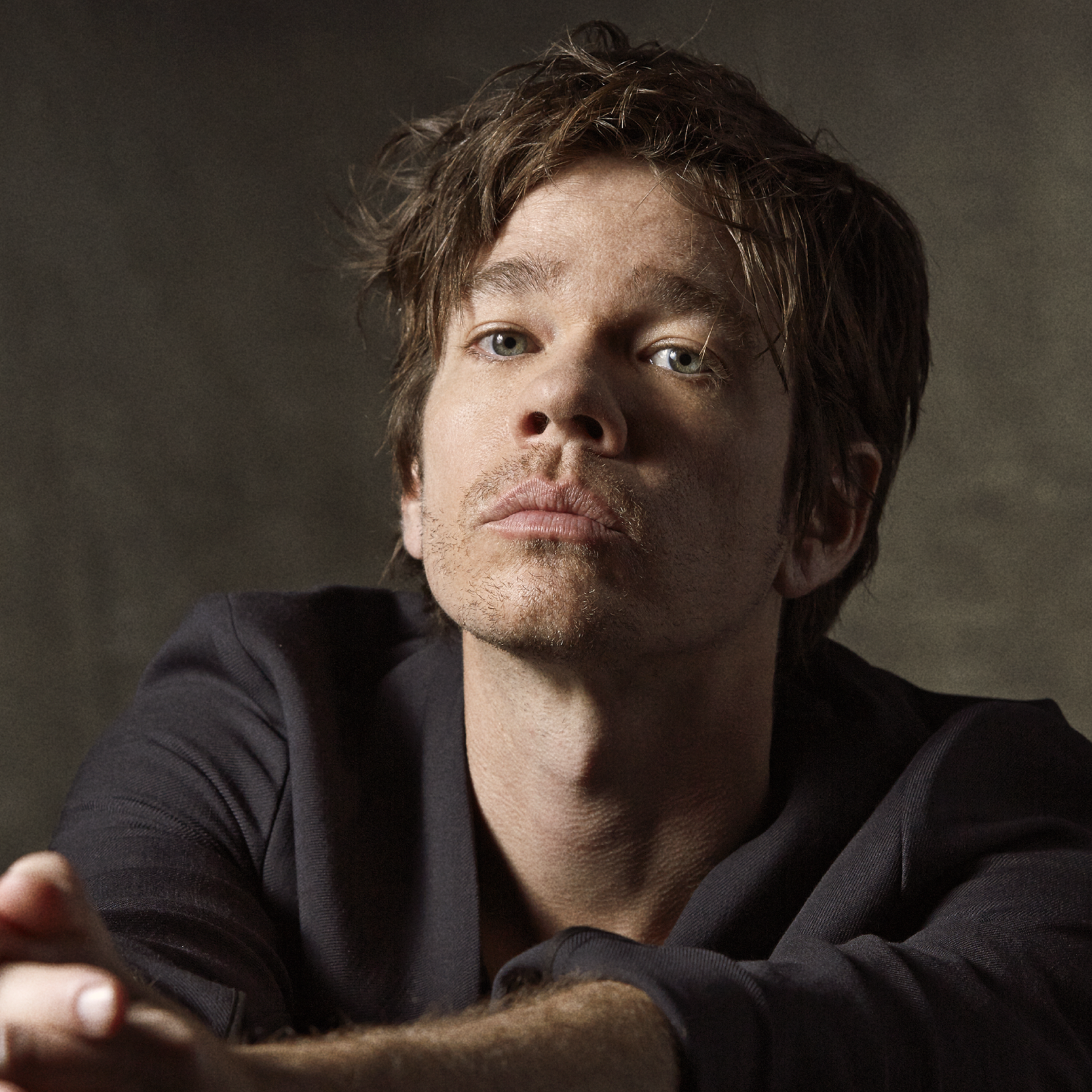 Help us in the fight for equality for LGBTQ youth. Your support goes directly to the youth we serve. With your help, we’ve built wellness centers for at-risk youth, funded housing for young people with no place to go, provided winter jackets to youth experiencing homelessness, and so much more. Together we can #end40percent

join us in the fight for equality

According to text of the bill introduced in the st

This month is Bisexual+ Health Awareness Month (#B

While it is encouraging that the Equality Act has

Help pass the Equality Act! Links to find your sen

Thanks to your support at our 7th Annual Talent Sh

Andrea Jenkins made history in 2017 as the first A

BREAKING! The Biden administration has officially

The House is slated to vote on the Equality Act th