The Ally Coalition has rallied over 30,000 fans to take action for LGBTQ equality. Through our innovative touring model, TAC brings together high profile music tours with non-profit organizations dedicated to bettering the lives of LGBTQ youth. With TAC’s unique connection to the entertainment industry, our artists use their platform to raise awareness of the systemic inequalities facing the LGBTQ population and activates prominent members of the creative community and their fan bases to engage with these issues in meaningful and impactful ways. 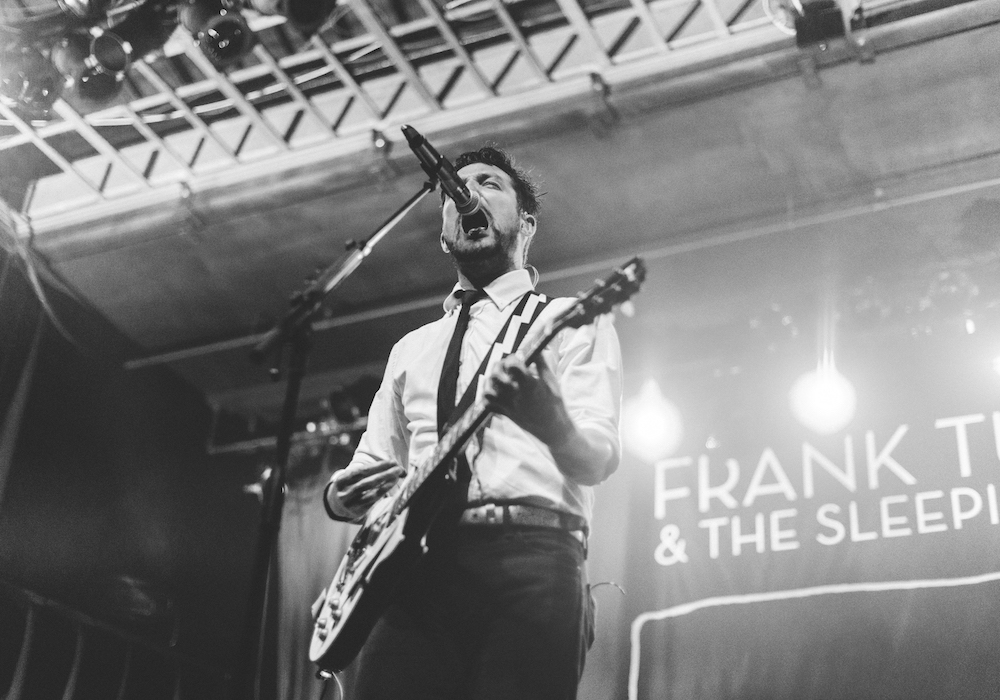 We are grateful to be a part of Frank’s solo tour throughout the United Kingdom, inviting our local partners out to each show. 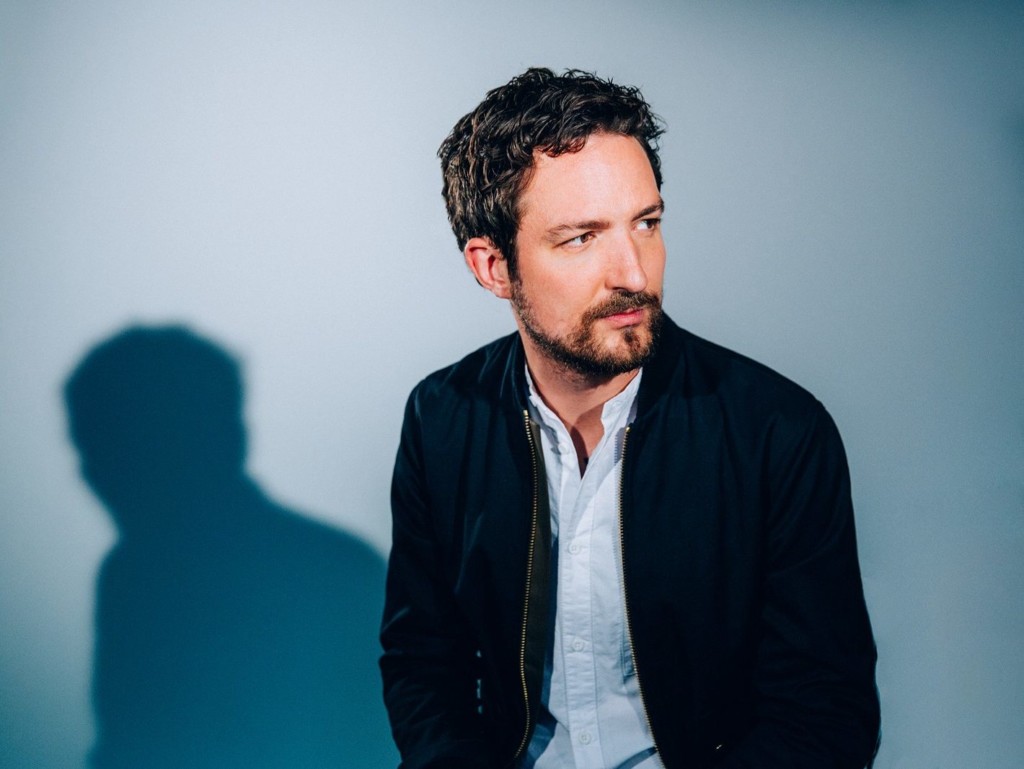 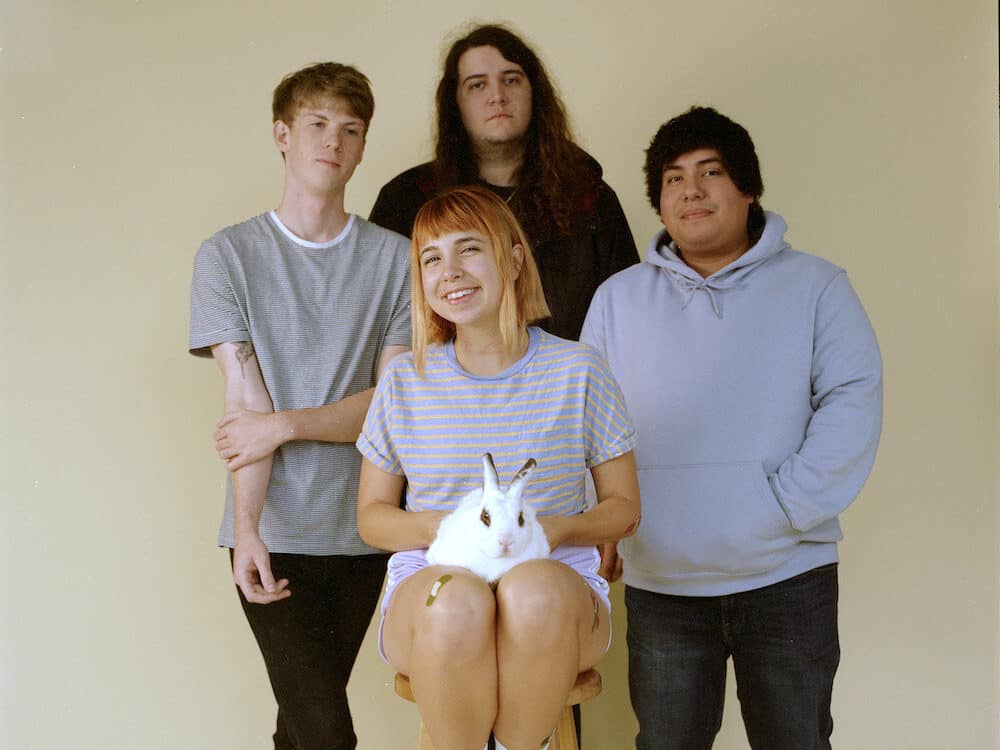 We are so excited to be on Beach Bunny’s Honeymoon Tour, working with Headcount to register voters and our local partners to promote LGBTQ equality.

We are so happy to have worked with Courtney, Headcount, and our local partners on her US solo tour. 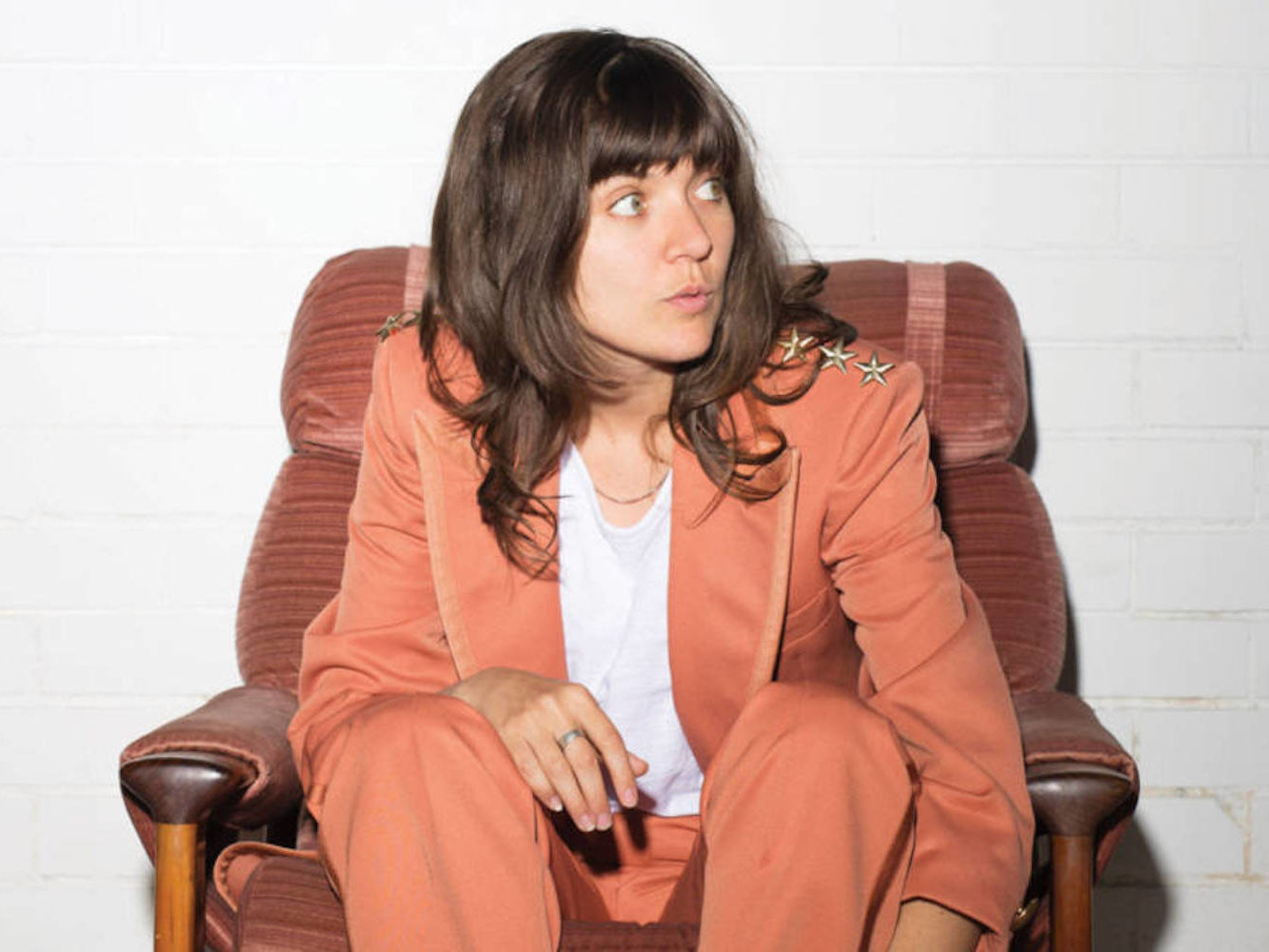 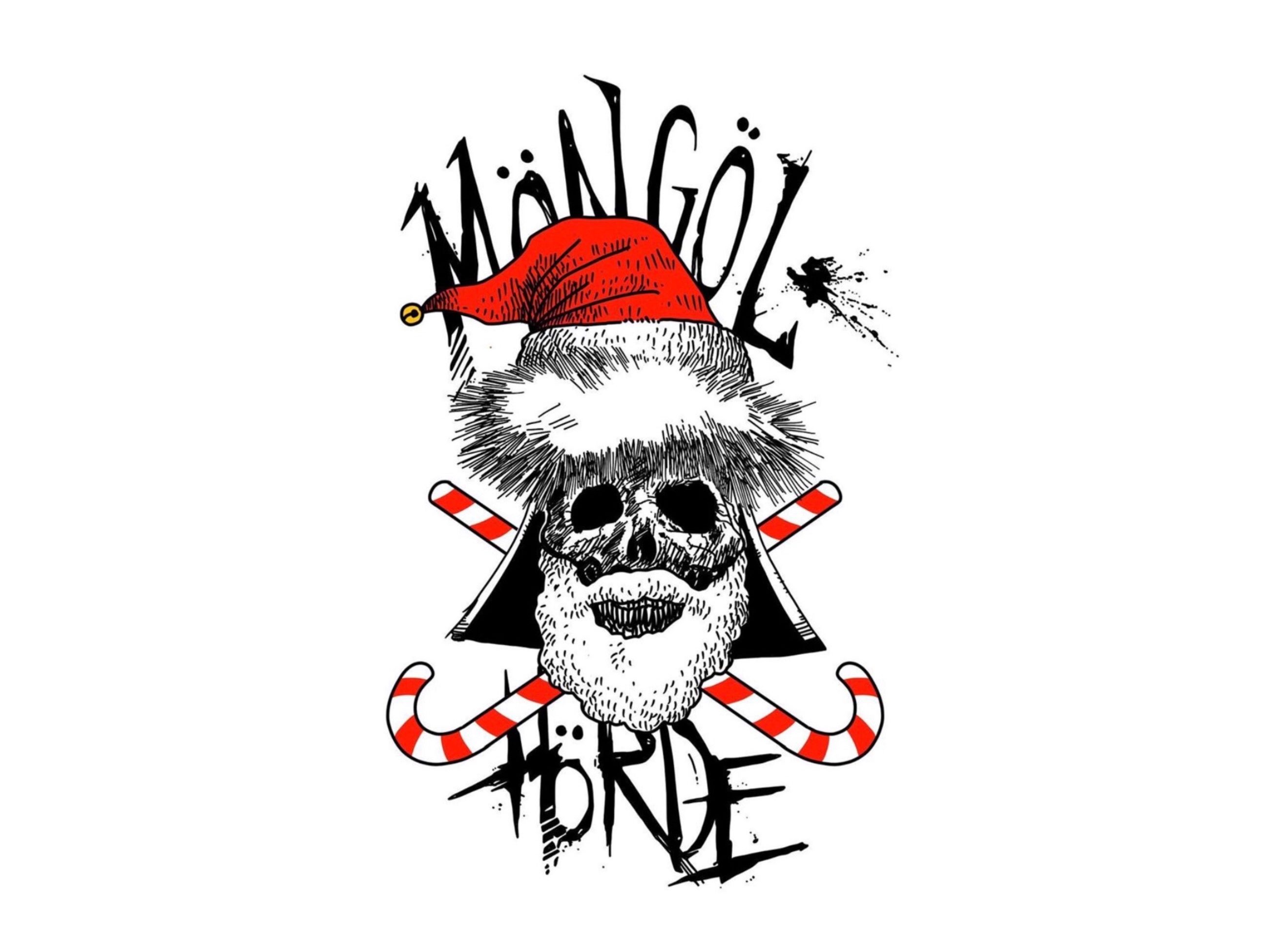 When Mongol Horde brought their invasion to the US, they invited TAC and Calling All Crows along for the ride.

We were so grateful that TAC Founder Jack Antonoff donated a $1/ticket from his tour to support our network of community centers serving LGBTQ youth. 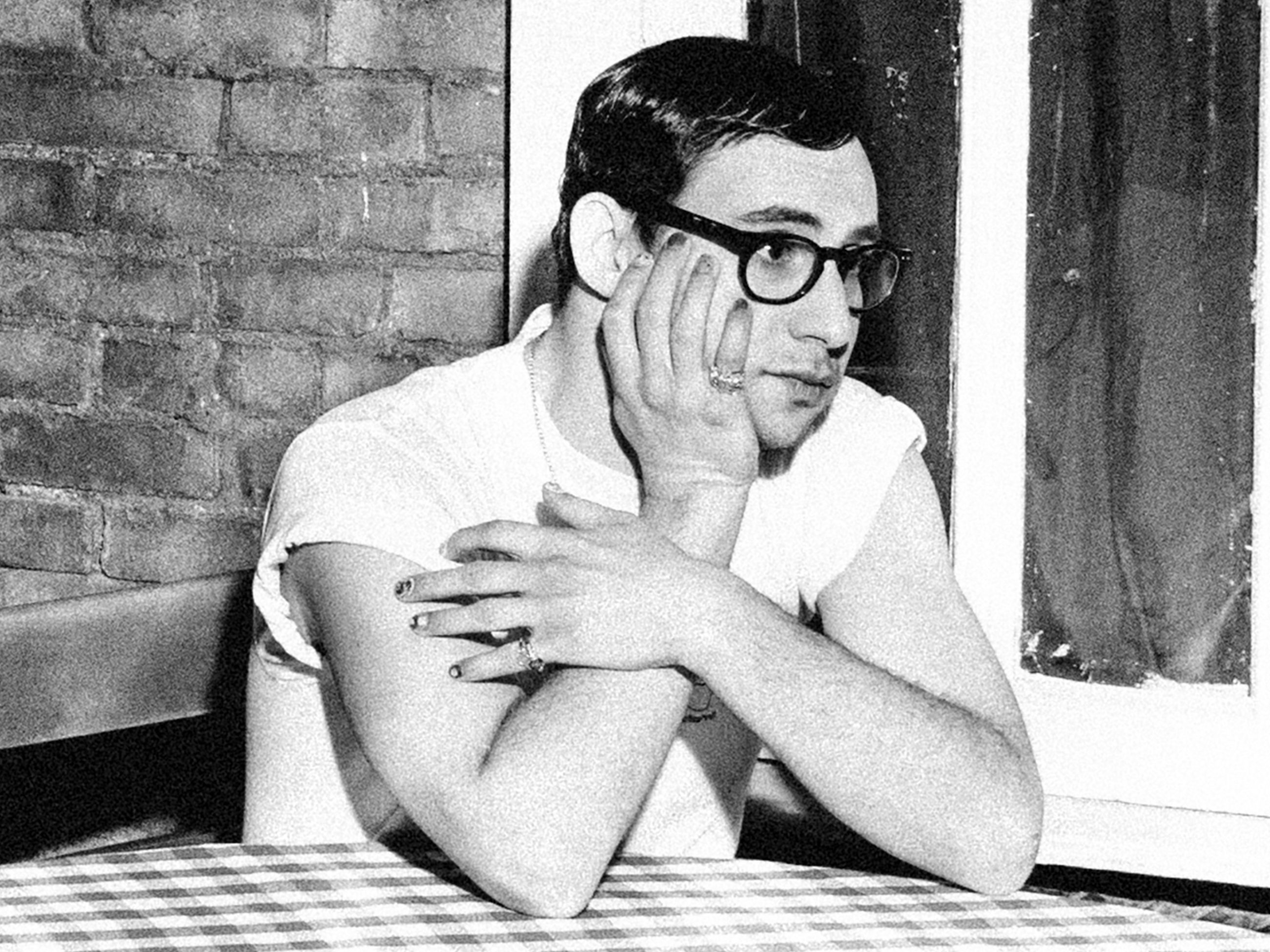 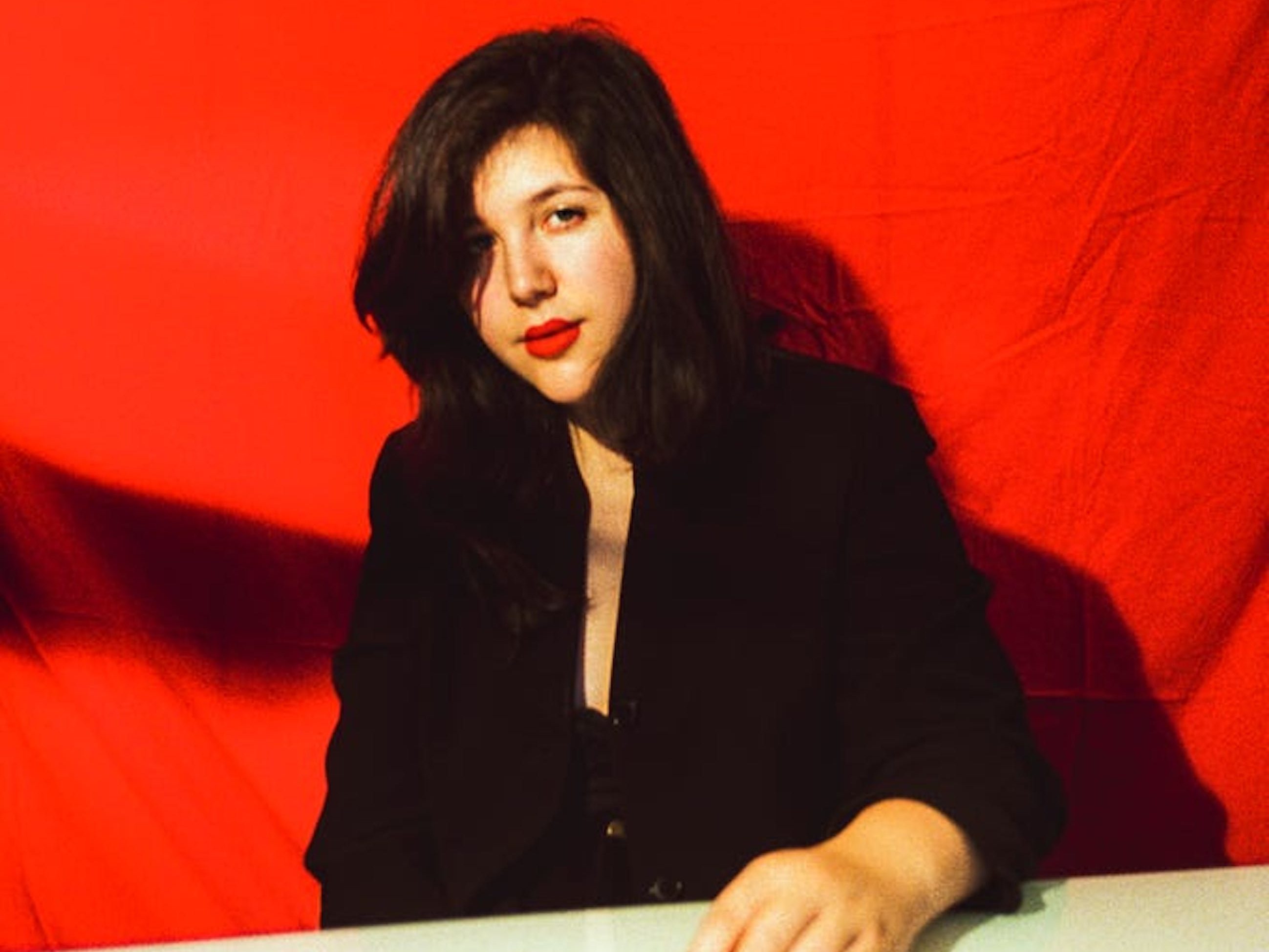 In 2019, Lucy played some of the biggest venues of her career, and she made sure that The Ally Coalition was on site to connect with all of her fans and let them know about the resources available for LGBTQ folks in their backyards.

The Ally Coalition and LifeBeat worked together to bring LGBTQ community centers and health clinics at every stop along the way of the Portraits Tour. 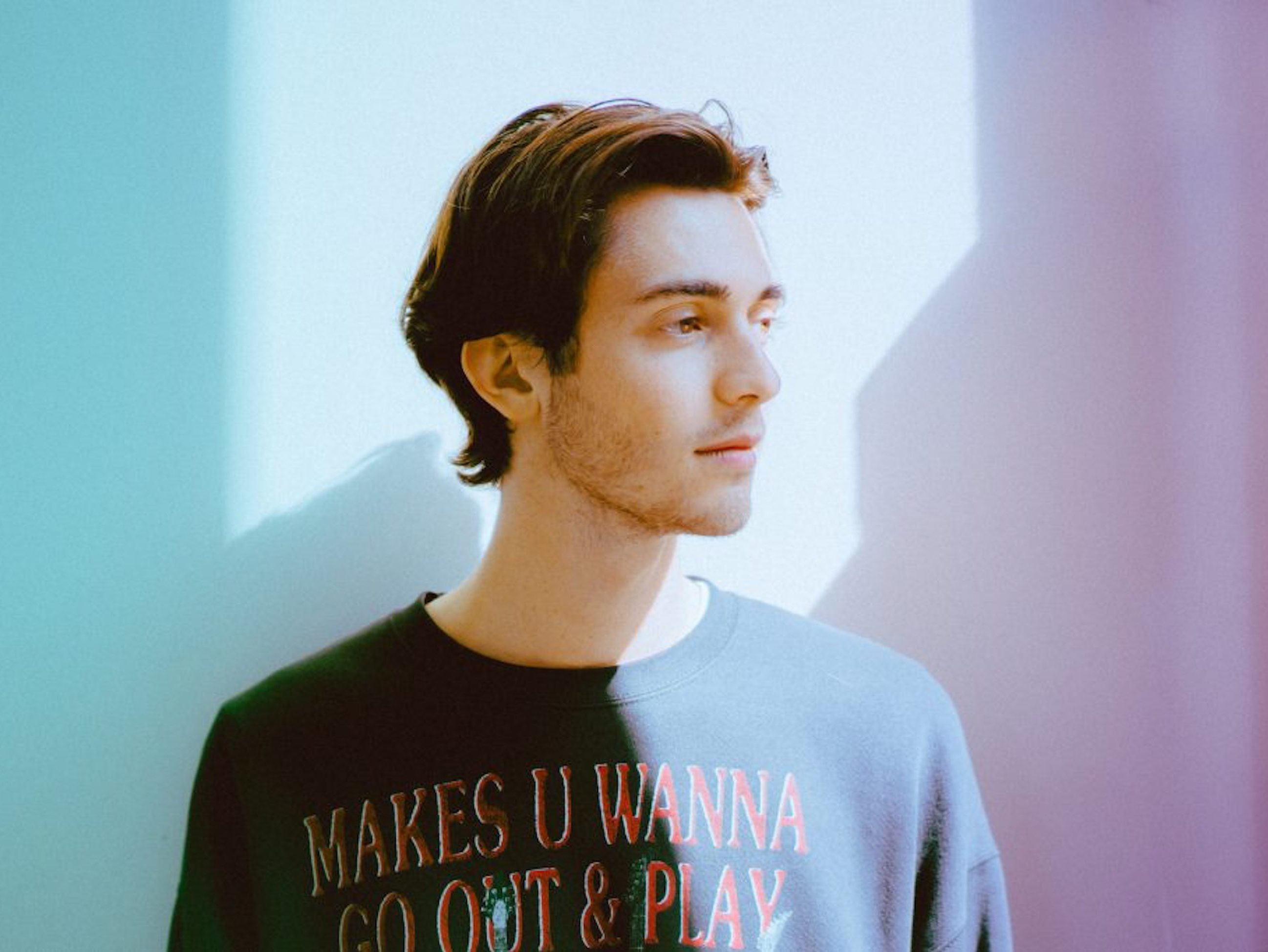 Finding It Hard To Smile Tour

Working with Oxfam, we were able to work with lovelytheband in the spring of 2019 to advocate for the rights of LGBTQ youth and the eradication of extreme poverty.

Long time TAC supporters PVRIS allowed us to be a part of their album release tour in the fall, where some of our most dedicated local partners were able to enjoy some new music and interact with PVRIS fans. 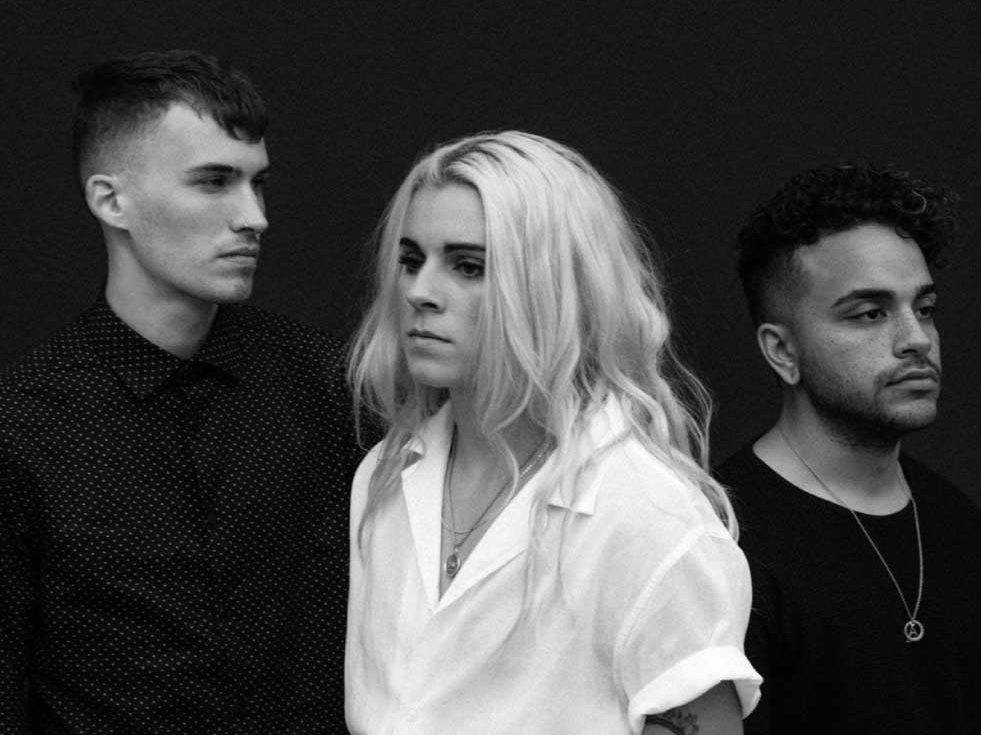 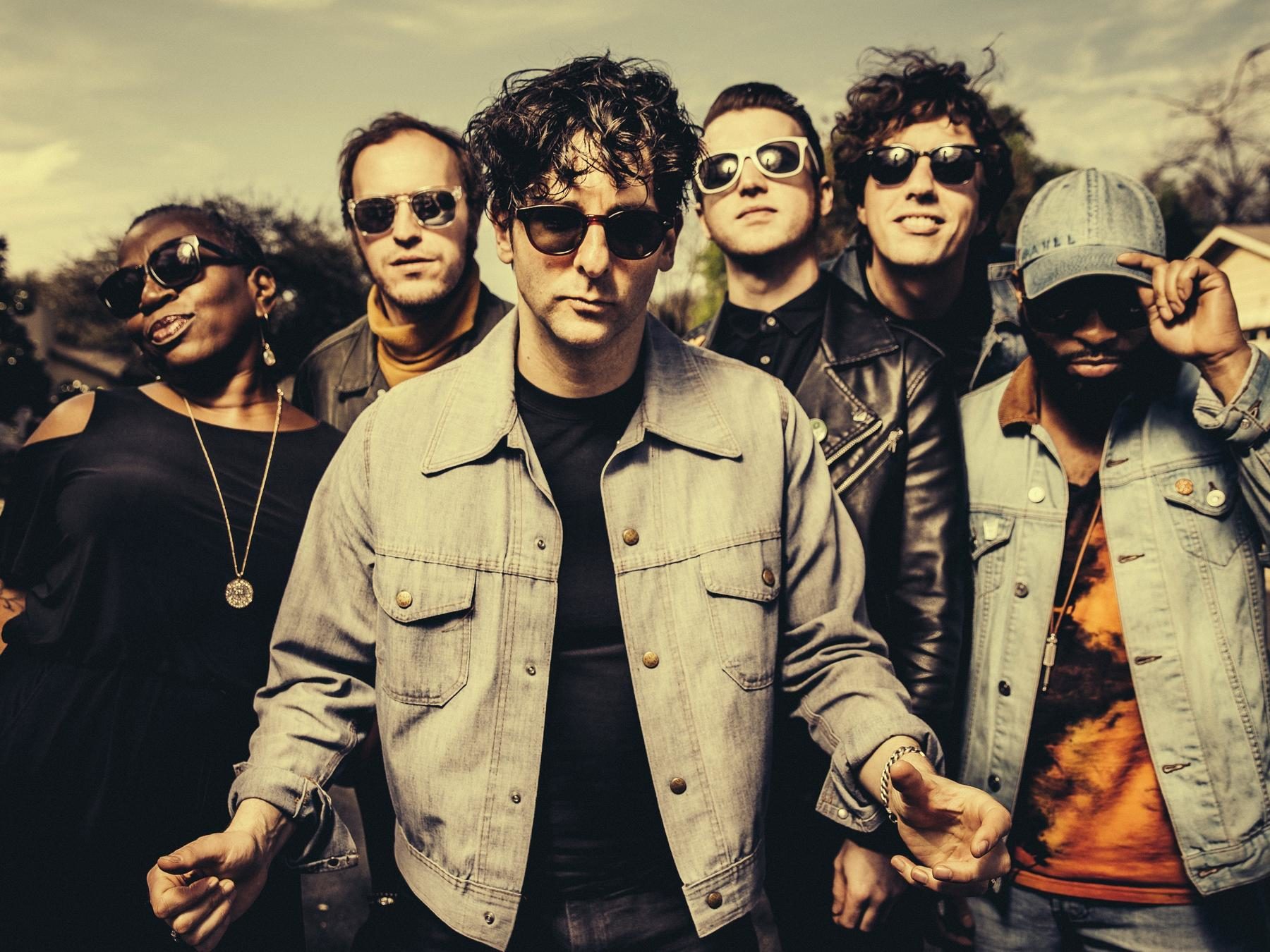 We were able to work with Low Cut Connie to introduce the band and their fans to our network of LGBTQ Centers across the West Coast in the fall of 2019.

Working with GLAAD, HeadCount, and our network of local partners, we were able to support Sleater-Kinney’s decades long commitment to vital activism and compelling music. 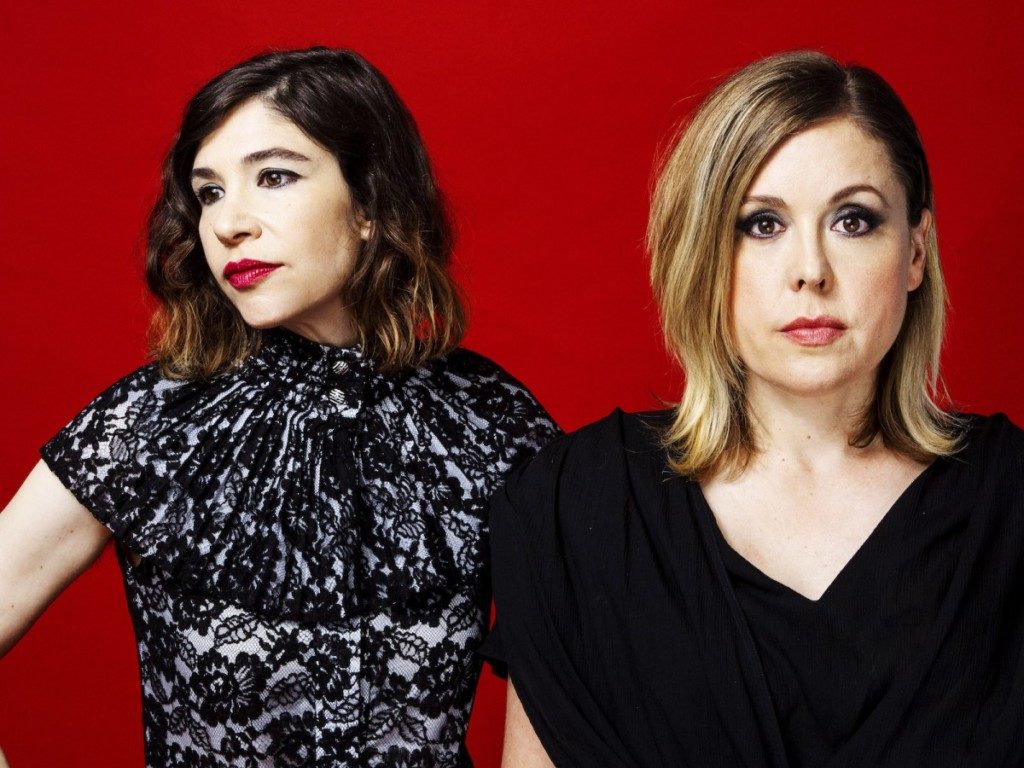 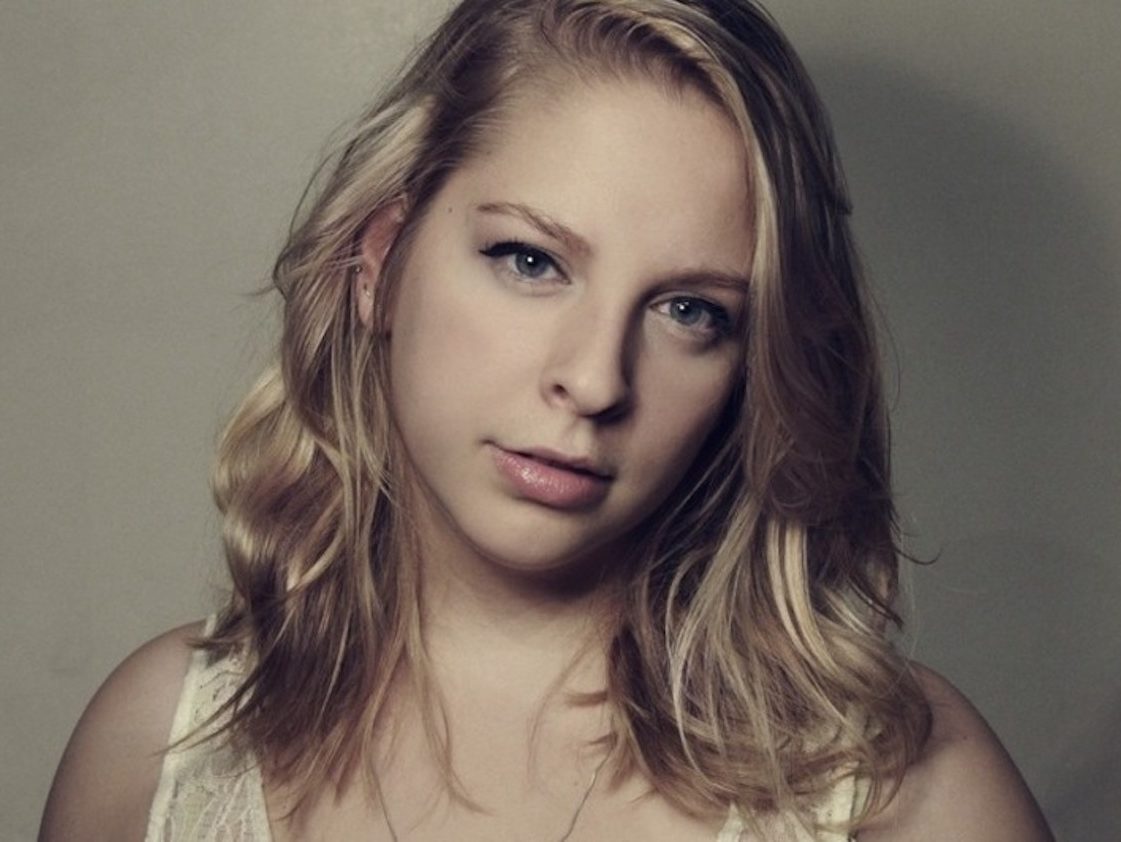 Living Room and The Holidays CAN Be Fun Tours

We toured with Julia Nunes twice in 2019, once in traditional venues and once in living rooms across the country. This was our first living room tour and the intimate setting made the work feel that more personal and vital.

We were lucky enough to be a part of four tours with Frank Turner in 2019, which allowed us to reach fans in the US, Canada, and the UK in an effort to promote LGBTQ equality on a global scale. 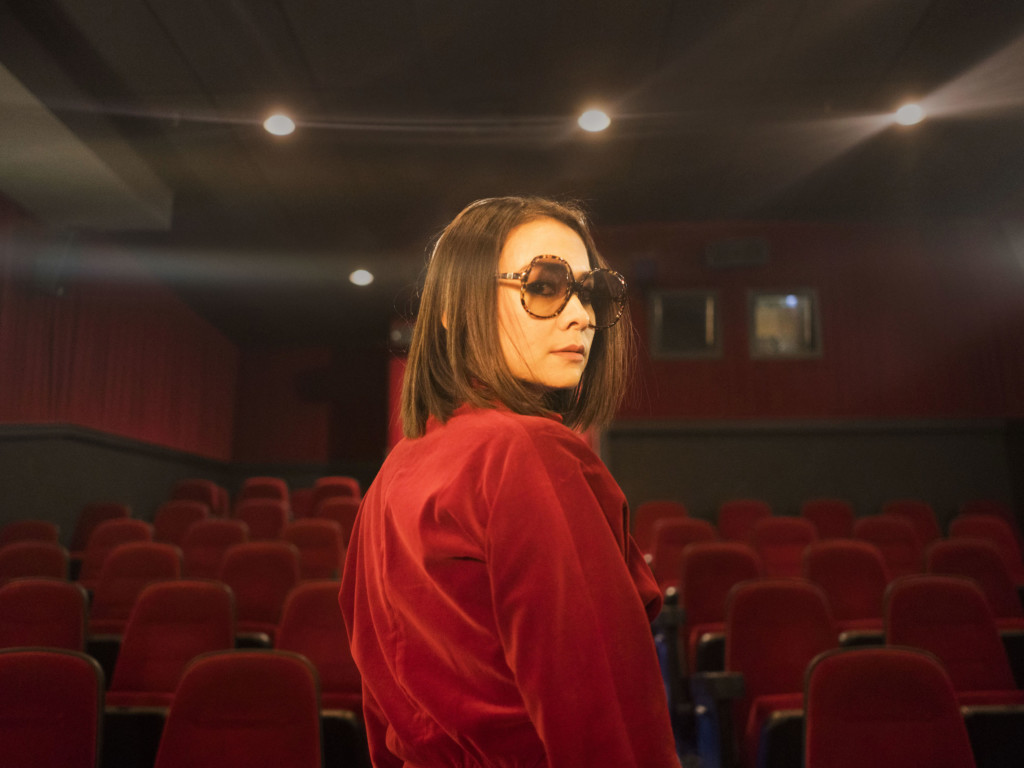 Be The Cowboy Tour

In the spring of 2019, we hit the road with Mitski and HeadCount to register voters and introduce fans across the Midwest and East Coast to amazing organizations serving the LGBTQ community.

For Bloom, TAC teamed up with Troye Sivan for 28 dates across the US and Canada. We invited Trevor Project along to engage with fans to help end conversion therapy. 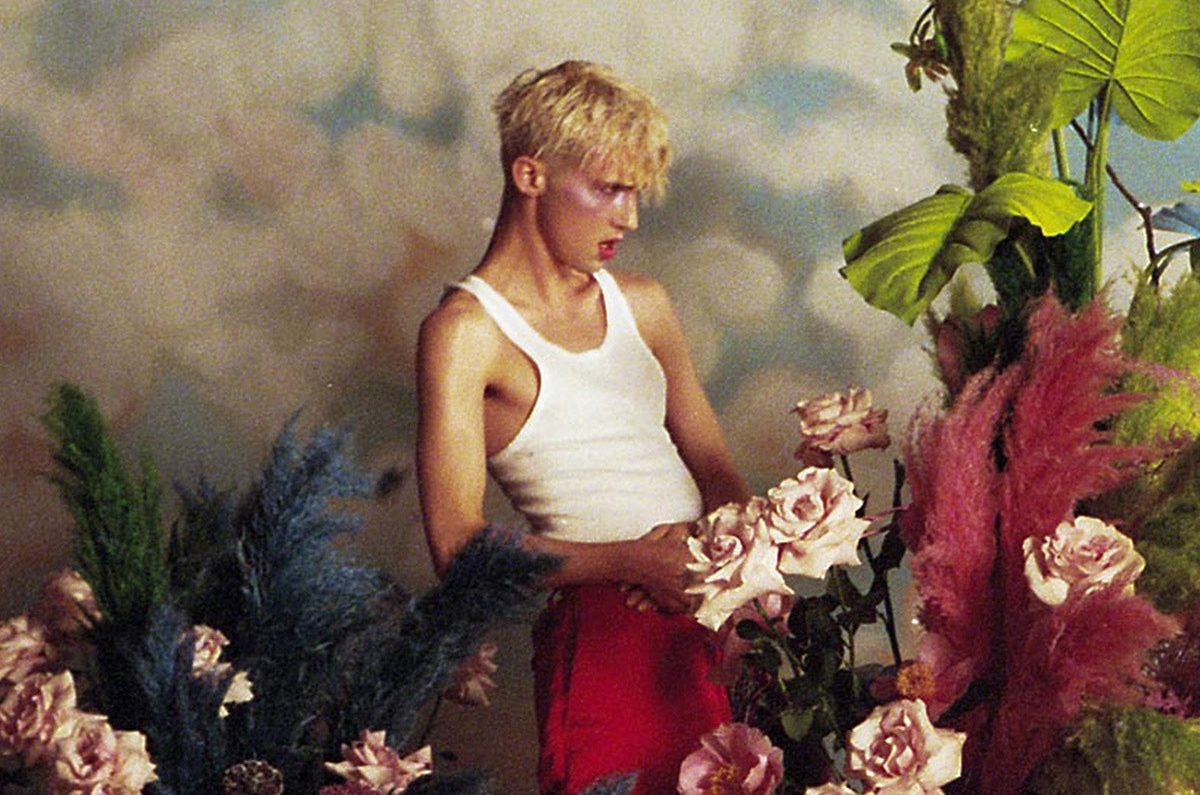 Frank Turner put his kindness into action, inviting TAC along for all dates of the Be More Kind Tour. Each stop featured TAC volunteers and the local partner organizations who work directly in improving the quality of life for LGBTQ youth. In New Hampshire, Frank hosted a service project with fans and TAC volunteers assembling care packages for the youth of SeaCoast Outright. CVS generously sponsored the care package supplies and toiletries.

In collaboration with Plus1, TAC brought Trevor Project as a national partner to all dates of the Treehouse World Tour. Each night a group of TAC volunteers engaged with Sofi Tukker fans to take action for LGBTQ equality and learn more about getting involved with Trevor Project. 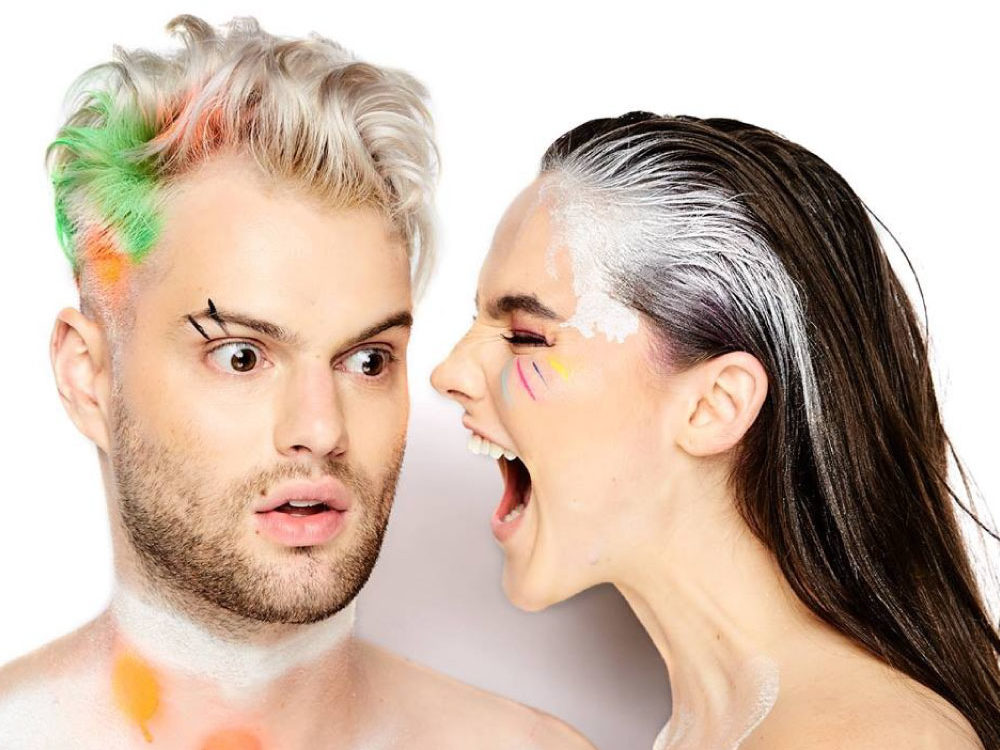 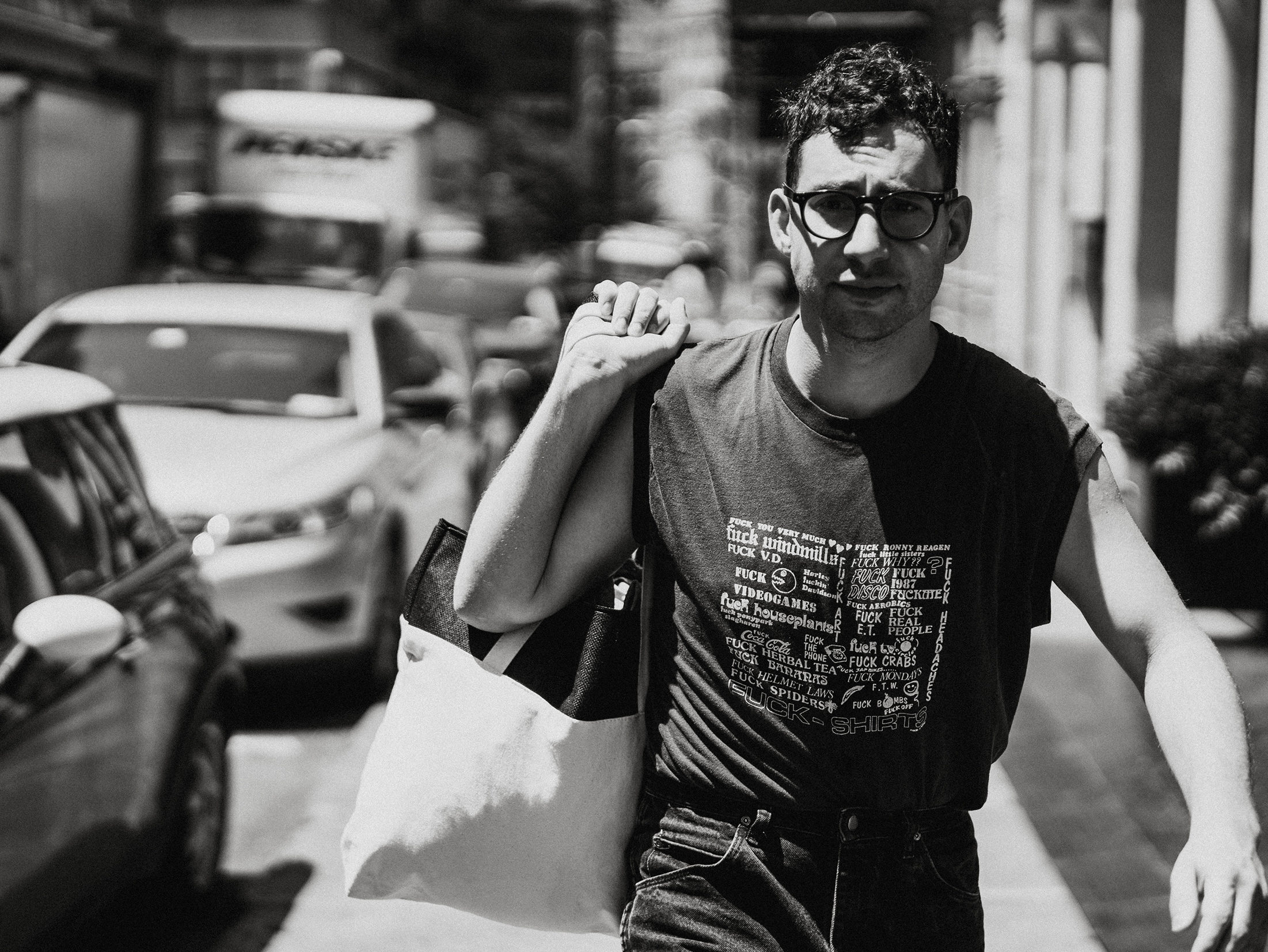 Freedom for All Americans joined up with TAC for this tour across the Southwest and West Coast. Fans met local partners at each tour stop and signed a petition in support of federal protections for LGBTQ people in the US.  In California, members of the band met up with Bleachers fans for a service project at the LGBT Center of Sacramento.

In partnership with the Crisis Text Line, TAC took to the road with , signing fans up to be volunteer counselors at each stop. CTL provides text support through a mighty team of volunteer crisis counselors to people experiencing any type of crisis, including LGBTQ youth, who are 2x as likely to experience suicidal thoughts as their straight peers. 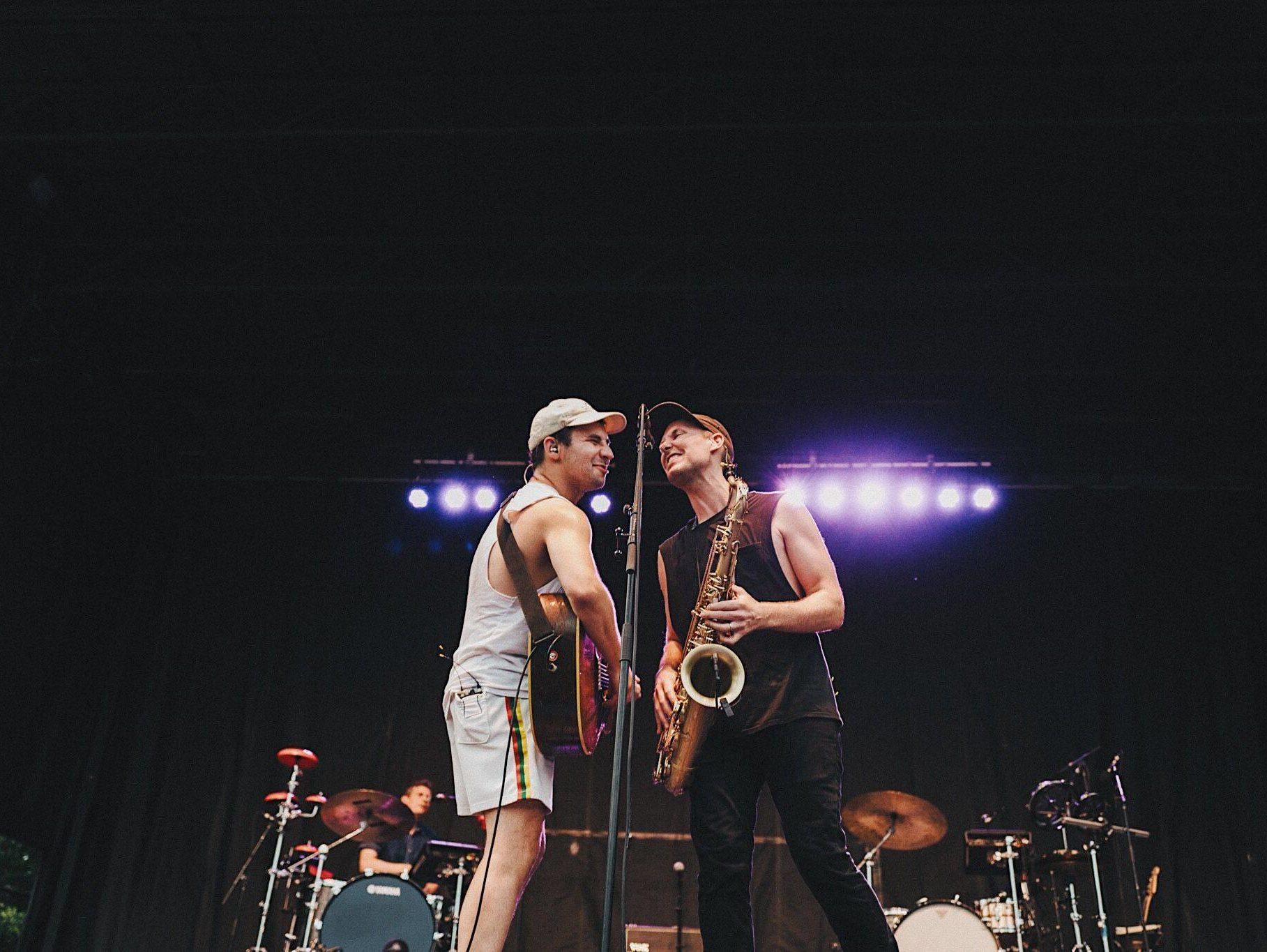 In support of Gone Now, we hit the road with Bleachers to push the conversation about Trans Rights, specifically essential protections and services that support for Trans youth. At each stop, we engaged with fans to fundraise for Trans Lifeline, an emergency suicide prevention “hotline” and “warm line” where Trans youth can call and receive vital information on a variety of services.

TAC invited PVRIS fans to #FightBack on behalf of All Out to support progressive LGBTQ rights action worldwide. Before each show, fans had the chance to take action on social campaigns focused on clearing bigoted legislation from legal books and supporting the gay men of Chechnya who face prosecution for their sexual identity. 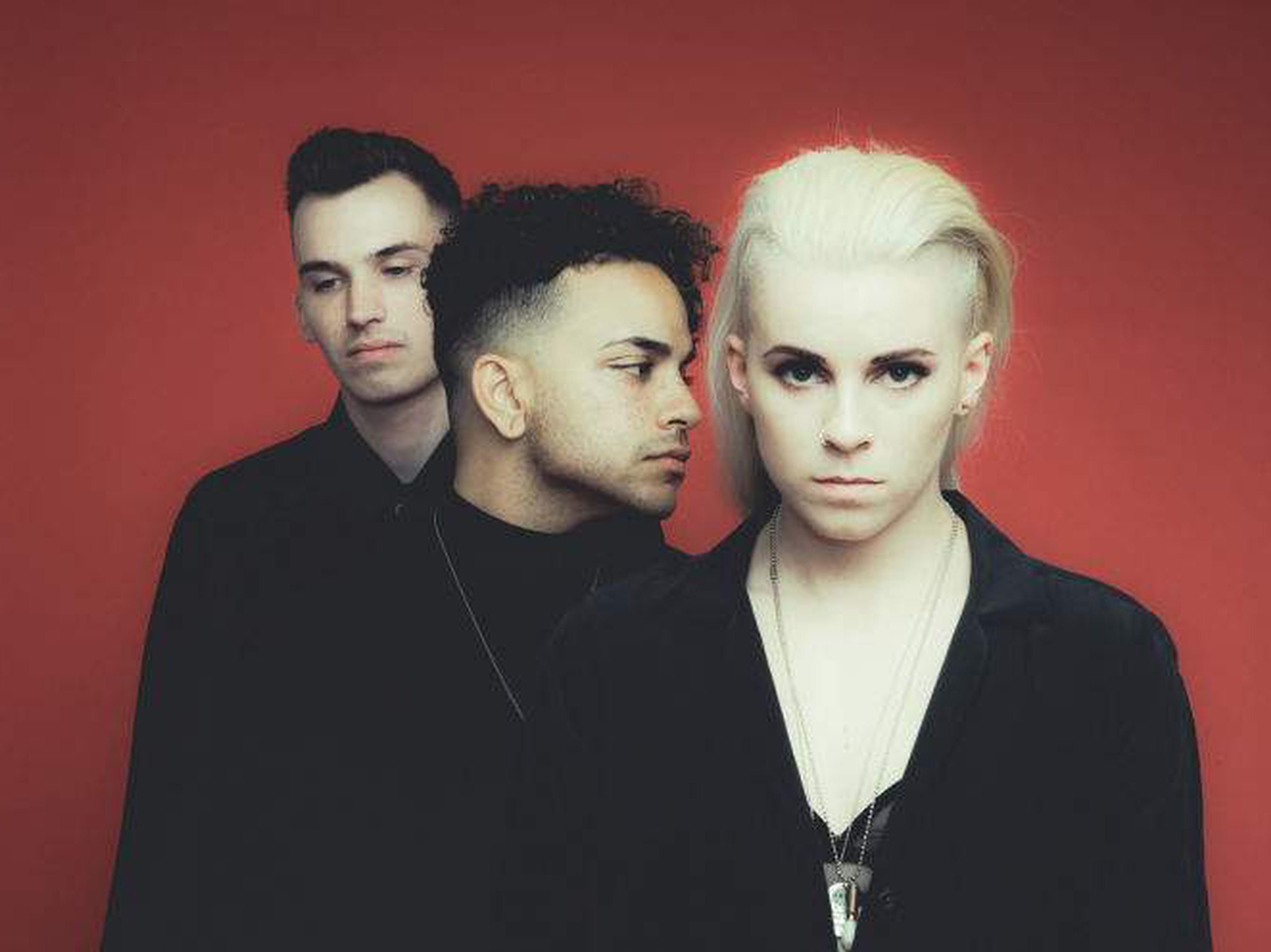 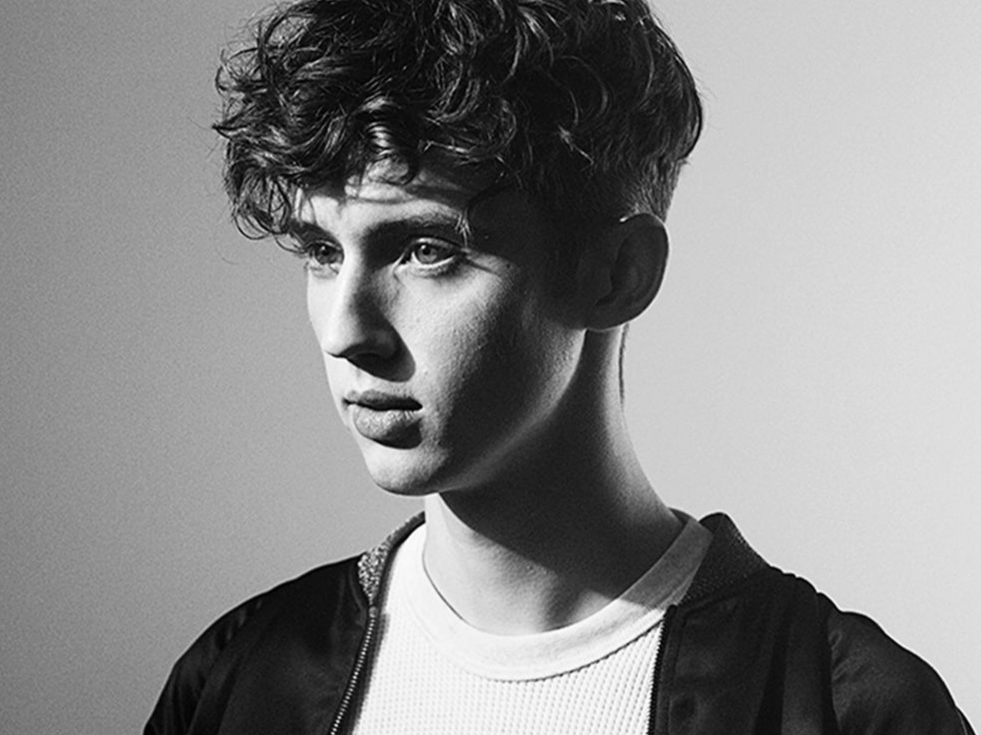 invited TAC along to highlight the need for the inclusion of LGBTQ history in school curricula around the United States. Before each show, we engaged fans to become voices for change in their communities by inviting them to take a stand on social media and reaching out to US Government representatives. also invited fans to bring socks for local partner organizations at each show.

Most Nights Tour with Tegan and Sara

TAC geared up for its second tour with Fun. Each tour stop featured TAC’s signature Equality Village, an area staffed with volunteers and filled opportunities to learn how to get involved locally with partners supporting LGBTQ youth. Both volunteers and fans had the opportunity to participate in food drives, sound checks, and meet and greets. 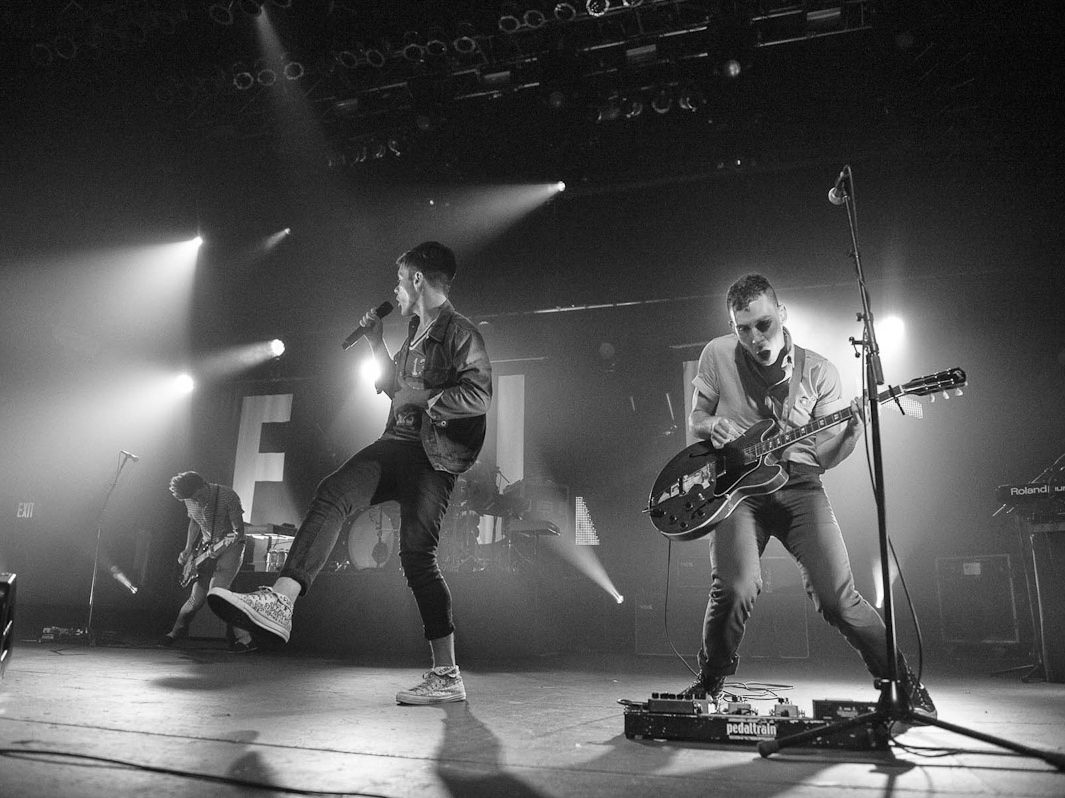 The band Fun. took newly formed TAC on its first tour—a nine-stop jaunt across American college campuses. Ben and Jerry’s generously pitched in, sponsoring a “Consciousness Village” on each campus with free ice cream, social media activations, performances, and a non-profit and student group panel on LGBTQ equality in college.

Help us in the fight for equality for LGBTQ youth. Your support goes directly to LGBTQ organizations directly serving youth in their communities.

Want to join us in the fight for equality?

Words from @equalitytexas below: “The Texas Leg

It’s #bipocmentalhealthmonth - take some time to

July is #bipocmentalhealthmonth. The disparity bet

Today is International #nonbinary Day! To all of o

Take action to support LGBTQ youth and enter to wi

By signing this bill, Gov DeWine threatens the med

July is #BIPOC Mental Health Month. According to